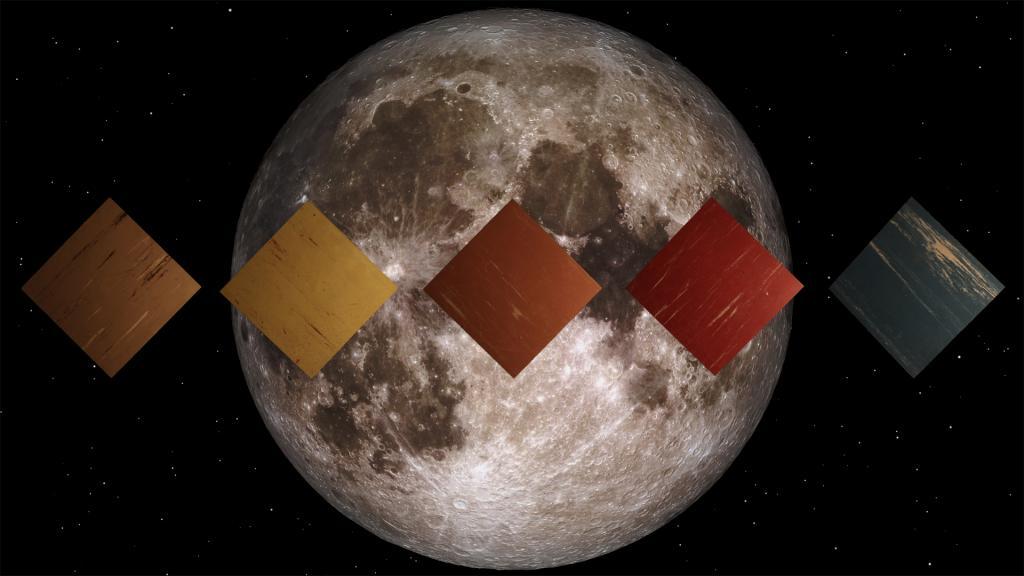 The Future is Up

Knot Projections 2019: Imagining Publics concludes this November with a series of consecutive weekends of public projections featuring two atmospheric and environmental video works by Ottawa-based artists Maayke Schurer and Sasha Phipps. Occupying the south-facing facade of the University of Ottawa STEM Complex, these large-scale projections will be visible on Saturdays and Sundays, on alternating nights, from various points along Colonel By Drive, the Rideau Canal, Nicholas Street and the uOttawa campus.

The Future is Up is a non-linear, randomized video loop from an imaginary perspective – a view of the moon from its outer orbit. Through continuous and subtle centrifugal movements, ‘space junk’ whizzes, collides, scatters and spins before the lens in a weightless, indeterminate choreography. Reflective aluminium cans, shiny metallic foil, coloured vinyl squares, melted industrial rock formations, and packing peanuts are some of the objects that populate Phipps' outer spaces. Fifty years since the moon landing, The Future is Up recalls the aesthetic of 1960s sci-fi motion picture design in its compositional approach, while the objects that appear are drawn from materials from the era's urban sprawl, or otherwise resemble pieces of its various spacecrafts. Lusciousness-producing visual effect strategies lifted from food commercials are used to render these materials somehow appetizing while drifting in their zero gravity trajectories. These visual grammars of advertising gesture towards the existence of a corporate entity operating in a futurity where waste has exceeded our sublunary limit, where the planetary has been privatized and the void is at our disposal.

Sasha Phipps is an Ottawa-based French-Canadian artist working in video, installation, painting, and public art interventions. He received a college diploma in 3D animation at La Cité collégiale in spring 2006 and received his Bachelor of Fine Arts from the University of Ottawa in the spring of 2010. He maintains an artistic practice in the City of Ottawa and works as the photography and media arts technician for the visual arts department at the University of Ottawa.