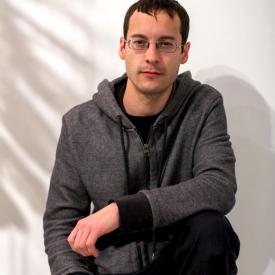 Howard Adler holds a bachelor of arts in Indigenous Studies from Trent University, and a master of arts in Canadian Studies from Carleton University. He is the co-founder/director/programmer for the Asinabka Festival, an annual Indigenous film and media arts festival in Ottawa, Canada.  Howard’s film, video and art, have been exhibited in gallery settings, broadcast nationally, and shown extensively at film festivals both in Canada and internationally. He often works as a freelancer or on a contract basis in various capacities, including film and video production, as a university instructor, a guest speaker, a workshop instructor, or leading art making classes for youth.