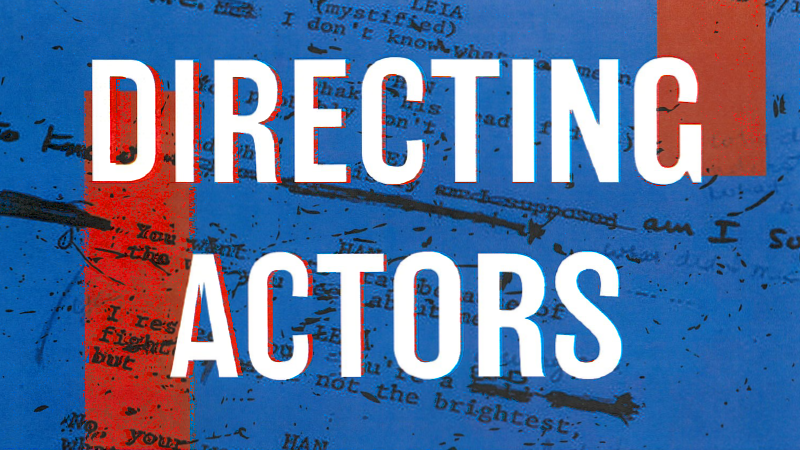 “I think directors should at least take acting lessons to see what’s going on. And I think all actors should direct to see what a director has to go through.”
– PENNY MARSHALL A League of Their Own, Riding in Cars with Boys

The actor/director relationship can seem mysterious from the outside.  It’s a language not every director initially comprehends.  We talk a lot in this industry about how story is king and we discuss at length how cameras, camera movement, lighting, colour, script, and editing are tools we use to tell that story. But when it comes down to it, the actors are the ones that the general audience perceive as being the ‘storytellers.’

In this 2-day workshop, filmmakers will study how to better understand actors, how to interact with performers, and how to achieve the wanted result in a scene. Practical experience will be gained by working with actors; analyzing text and scripts and participating in numerous on-camera exercises.

Facilitated by Allison Graham, this workshop will provide filmmakers with insight into how to communicate with artists and create a space where the ‘magic’ is free to flow.

“I do think that’s so much a part of what being a director is – in working with actors -to really try to be sensitive to what each actor needs to get to where he wants to be.”
-BILL CONDON Beauty And The Beast, Dreamgirls 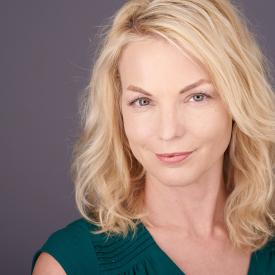 Allison Graham is a respected member of ACTRA and the WGC. After graduating from the American Academy of Dramatic Arts, in Los Angeles, California, she returned to Canada and now works primarily in Toronto, Montreal and Ottawa. In addition to an extensive list of Feature Film credits, she has appeared in more than 30 production titles, some of which expanded into major Recurring Roles. Credits include 'Da Vinci's Inquest', 'The Line', 'Being Erica', 'The Ron James Show', 'Stargate: Atlantis', 'Rumours', 'The Best Laid Plans', 'Doc', 'Trailer Park Boys', 'Deadfall', among many others.