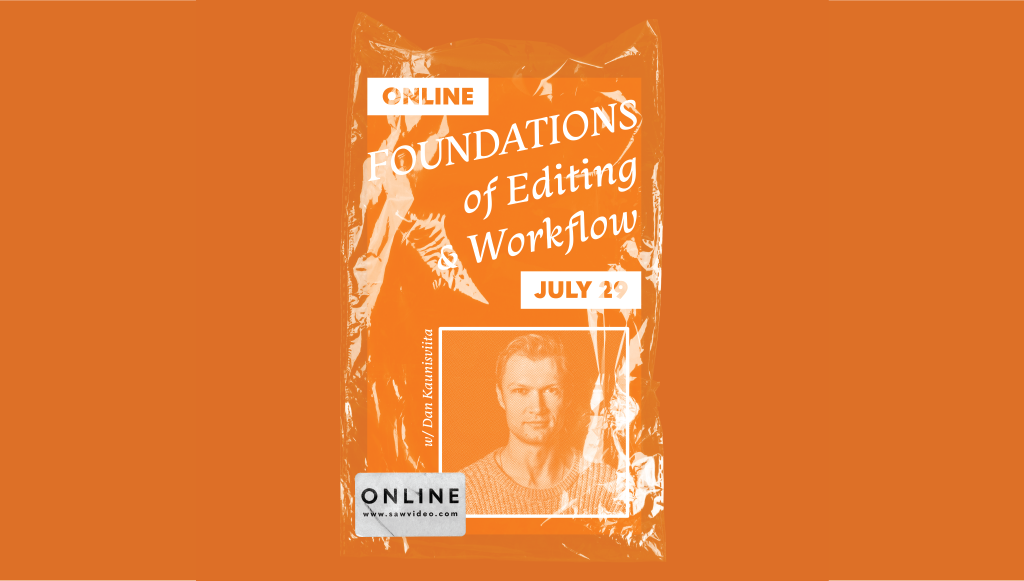 Planning a new video project? Wondering what technical details you should consider? This workshop will cover the essential concepts and best practices to help you successfully manage the technical needs of your project from pre-production to delivery.

This live session will provide an overview of the most important technical considerations for filmmakers and media artists such as digital video formats, compression, frame rates and offline vs online editing. After taking this workshop you will have a better grasp of these foundational elements and be better equipped to manage the post-production workflow for your next project. 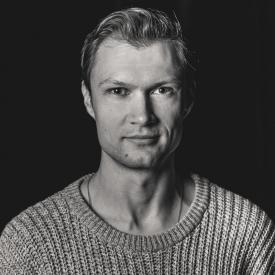 Dan Kaunisviita is a multidisciplinary artist that works in the mediums of video, design, music and sound. He has worked in the Ottawa media & arts community for over 10 years as a freelance creative and communications professional. As a director, editor and sound editor his credits include music videos, commercials, web series, short films and documentary work for film, television and online. A graduate of the Visual Effects for Film and Television program at Seneca College, Dan also holds an honours degree focused in Film and Music from Carleton University.