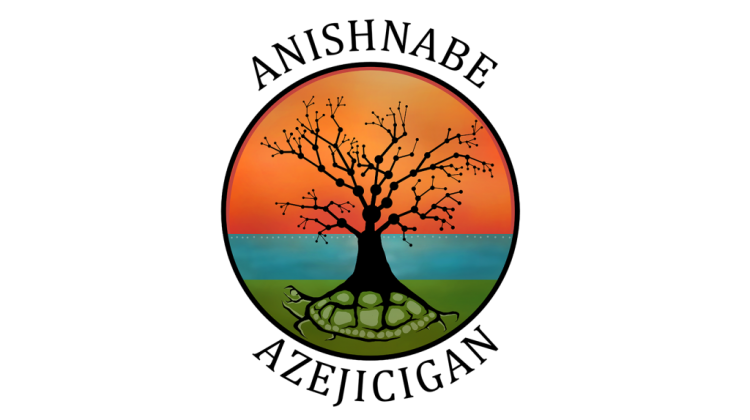 Indigenous Culture & Media Innovation and Knot Project Space are pleased to invite you to Anishnabe Azejicigan, a monthly gathering with Indigenous artists & thinkers. Conversations will focus on artist engagement with digital technologies in their work, online and through their social media presences.

Sign up to attend by filling out this form​:  HERE

Albert Dumont, “South Wind”, has dedicated his life to promoting Aboriginal spirituality and healing and to protecting the rights of Aboriginal peoples, particularly the young. He is the father of three daughters and grandfather of five grandchildren. Albert is a Poet, Storyteller, Speaker, and an Algonquin Traditional Teacher. He was born and raised in traditional Algonquin territory (Kitigan Zibi). He has been walking the “Red Road” since commencing his sobriety in 1988. He has published five books of poetry and short stories and one children’s book, written in three languages. Several organizations, both native and non-native, are currently featuring his poetry among them are the Wabano Centre for Aboriginal Health and the Native Veterans Association.

Alice Beaudoin is a member of the Kitigan Zibi Anishinabeg First Nation and lives and works in Gatineau. Her passion is photographing the original people of Turtle Island. She is a freelance photographer who strives to capture Anishinabeg Nations from an Anishinabeg lens by capturing cultural pride, beauty and resiliency. Her photography consists of family portraits, head-shots, newborns, maternity, nature, weddings, conferences and events. Her aim in photographing Anishinabeg people is to capture a moment of being and the gentle forces that give rise to the richess and contentment of being. Spanning many years of photographic exploration her images reflect the essence of the intangible. Cultural pride, beliefs, traditional knowledge, and that calm demeanor are captured and brought to light.

Dominic Lafontaine is an Algonquin multimedia artist, poet and musician. His audacious, humourous and often absurd artworks explore the very notions of cultural identity, meaning and belonging. A graduate of Visual Arts at Ottawa University, he synthesizes his knowledge of traditional art forms with new media in order to redefine the visual language of contemporary native art. His motto: «Research, remix and repeat!»

Jay Odjick is a writer, artist and television producer from the Kitigan Zibi Anishinabeg Algonquin Nation in Quebec. After writing and drawing his creator owned graphic novel KAGAGI: The Raven, Jay co-founded a production company that produced a television series called Kagagi based on the graphic novel. Jay is an executive producer on the show and also serves as its character designer and lead writer. You can find Kagagi at aptn.ca/Kagagi. The show now airs internationally, in the US and Australia. Kagagi airs in three language versions, in English, Algonquin and a mixture of the two, with subtitles.  Jay’s work has been featured at a range of events and locations from Canada’s National Library and Archives to the Heard Museum in Phoenix, Arizona, at Canada’s Museum of History and he has travelled across Canada for speaking engagements. Jay has spoken before the House of Commons standing Committee on Health, and he has worked as a freelancer for the Ottawa Citizen and is a former teacher at the University of Ottawa.

Monique Manatch is a member of the Algonquins of Barriere Lake. Monique is a Knowledge Keeper working closely with Algonquin Elder Albert Dumont. Currently, Monique is a student at Carleton University taking a doctorate program in Anthropology focusing on the impact, use and creation of digital arts in the Indigenous community. Her Master’s Degree is in Indigenous and Canadian Studies with a specialty in Digital Humanities. Monique also holds a post- graduate diploma in Indigenous Policy and Administration.

In 2004, Monique became founder and Executive Director of Indigenous Culture and Media Innovations (www.icmi.ca). ICMI is dedicated skills development of Indigenous women and youth through the production media and arts. Monique has facilitated Indigenous artists and community members throughout Ontario and Quebec.

Over the past 20 years Monique has produced several video documentaries about Indigenous issues. Monique also facilitated the production of videos and community radio programming with women and youth from Kitigan Zibi Anishnabeg, Barriere Lake, Moose Factory and the Indigenous community in Ottawa.