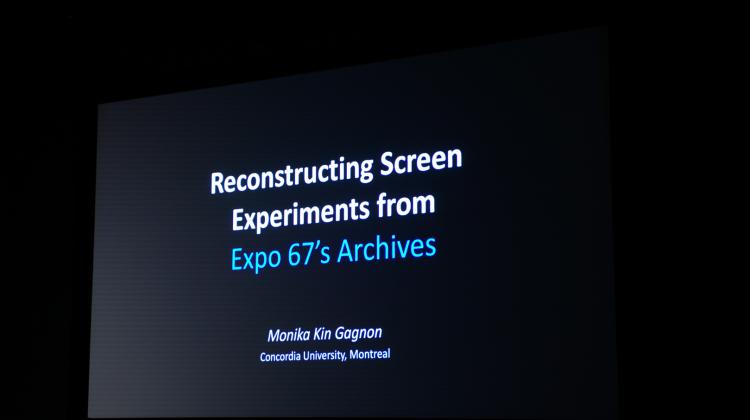 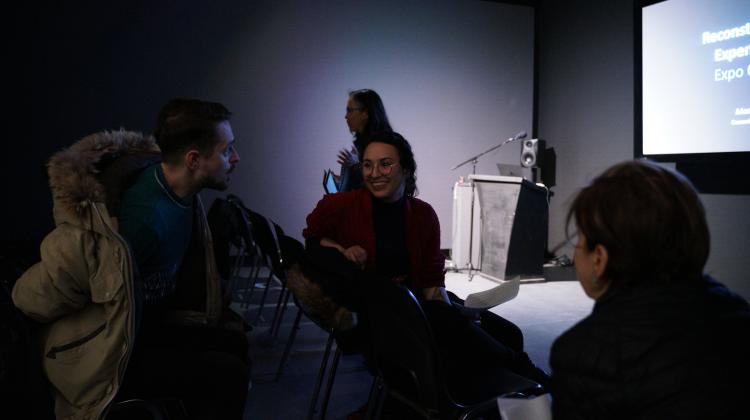 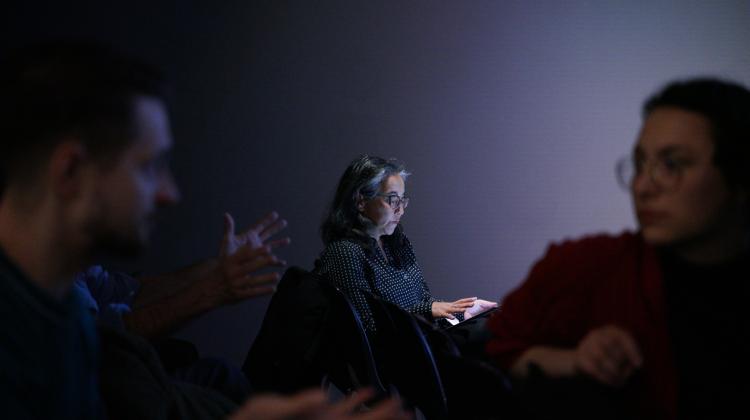 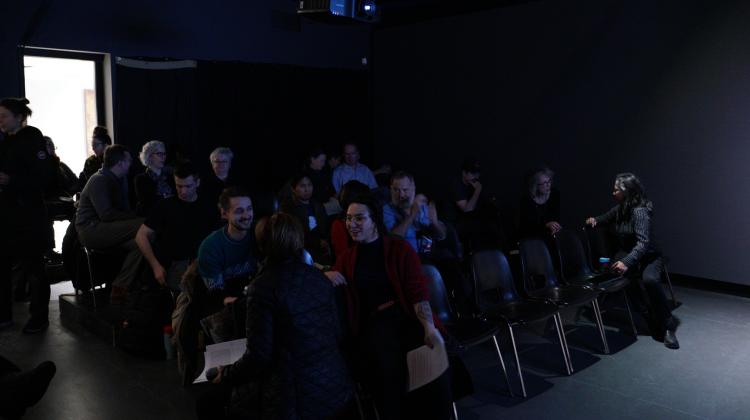 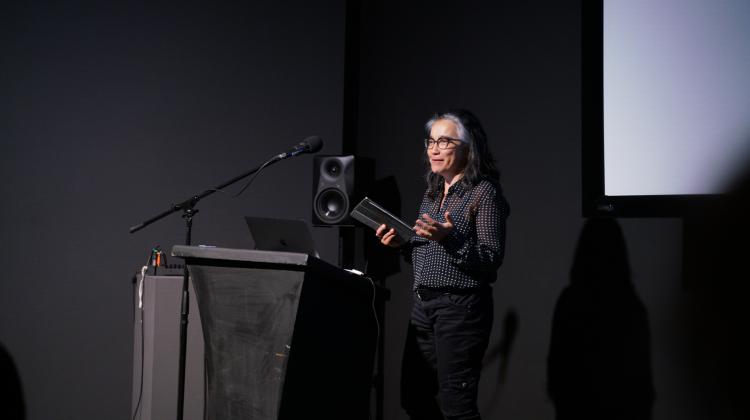 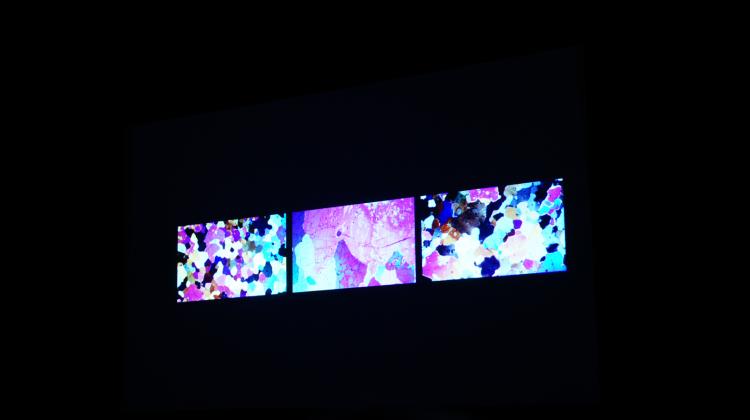 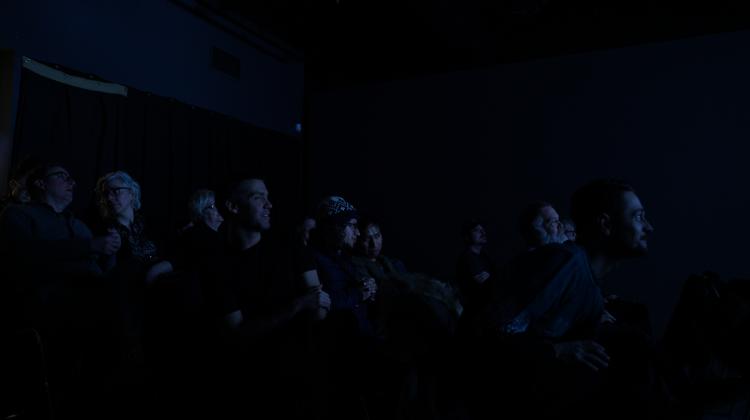 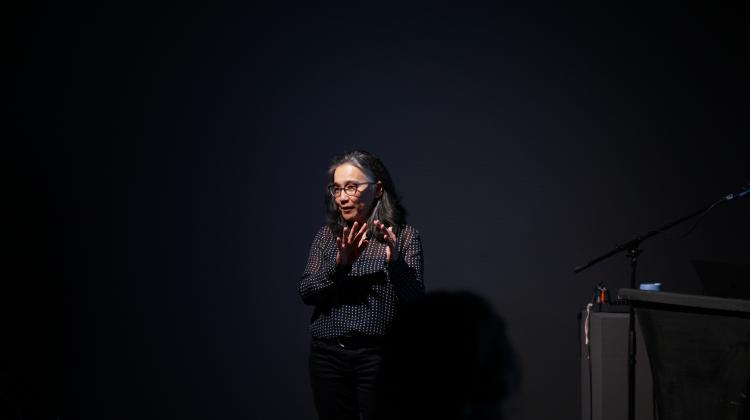 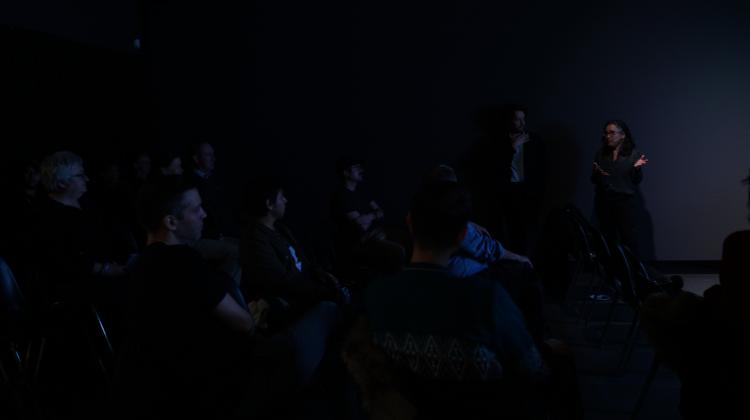 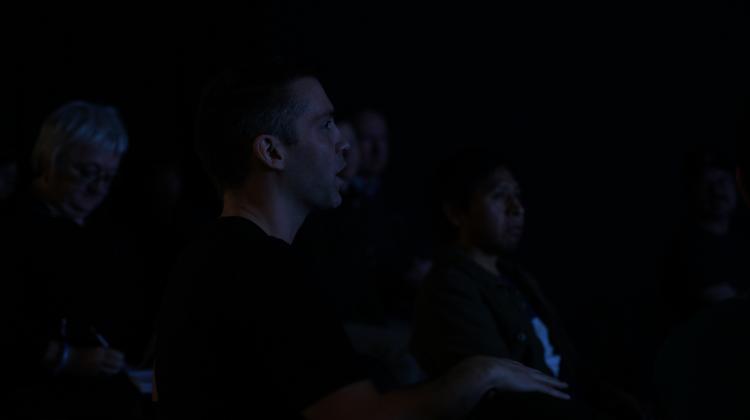 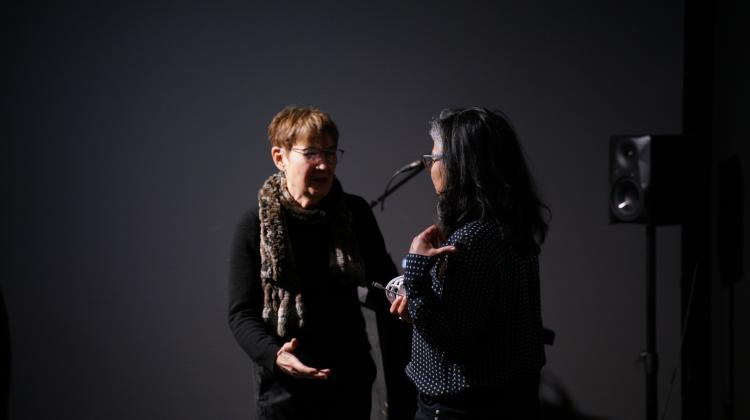 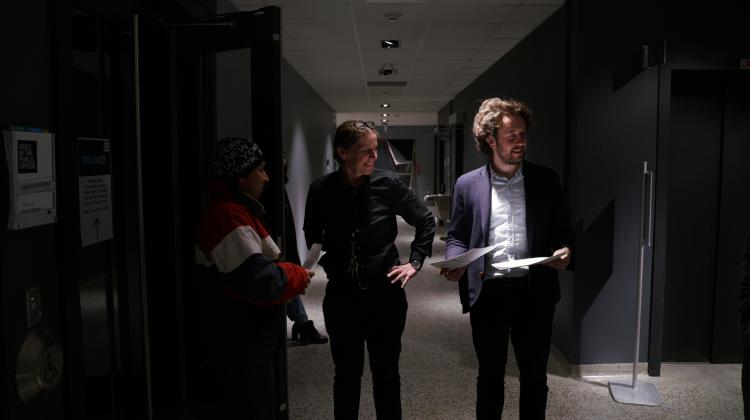 Knot Project Space is excited to have continued its 'Video in the Public Sphere' speaker series with a lecture by Monika Kin Gagnon, Professor of Communication Studies at Concordia University, who has published widely on various topics relating to cultural politics and visual / media art. Gagnon's talk focused on the screen experiments which took place at Expo 67, as well as the 'making public' of these historic works through strategies of simulation.

In October 2018, SAW Video Media Art Centre launched 'Knot Projections,' a unique capacity-building commissioning program funded by the Ontario Trillium Foundation that explores the public context as a site for video projection. The initiative involves five regional artists who will each receive support to produce individual video works that are to be exhibited on an urban surface within Ottawa as a large-scale outdoor projection in Summer/Fall 2019. In lead up to this ambitious commissioning aspect of the program, the 'Video in the Public Sphere' speaker series aims to open up and sustain a discursive space in which the wider Ottawa community can navigate, expand upon, and challenge the notion of ‘publics’ through critical lenses and contemporary concerns. A series of visiting artists, critics and curators, working at the intersection of artistic production and public space, will engage with the complexities of this terrain from various points of entry. Each will deliver substantial talks at Knot Project Space about their work and research, and in some cases also conduct intensive follow-up workshops and discussion groups.

The ongoing research project that has become CINEMAexpo67, was partially born of a simple desire to see some Expo 67 multiscreen and large format films in something resembling their original viewing formats. This presentation will briefly introduce Expo 67 and some of the key spectacular film installations, and discuss some of the digital simulations that we’ve worked on alongside the original filmmakers, and archivists from the Cinémathèque québécoise, Library and Archives Canada, and the Ville de Montréal since 2005. In this, the talk considers the various possibilities of re-animating and activating “difficult” archival materials for new publics, including the technical complexity and ethical challenges of these amazing screen experiments from the 1960s.

Monika Kin Gagnon is Professor of Communication Studies and a Concordia University Research Fellow in 2017–2018. She has published widely on cultural politics and the visual / media arts since the 1980s. Her book publications include Other Conundrums: Race, Culture and Canadian Art (2000), 13 Conversations about Art and Cultural Race Politics (2002) with Richard Fung; and with Janine Marchessault, Reimagining Cinema: Film at Expo 67 (2014). She is co-curator of the 2017 group exhibition In Search of Expo 67 at the Musée d’art contemporain de Montreal with Lesley Johnstone, which extended her ongoing research into the original Expo 67 large format and multi-screen films with the research group CINEMAexpo67.ca. Current projects include Expo 67 Brouillements numériques, an experiment exploring the potentials of augmented reality for the Expo 67 islands and its scattered archives.