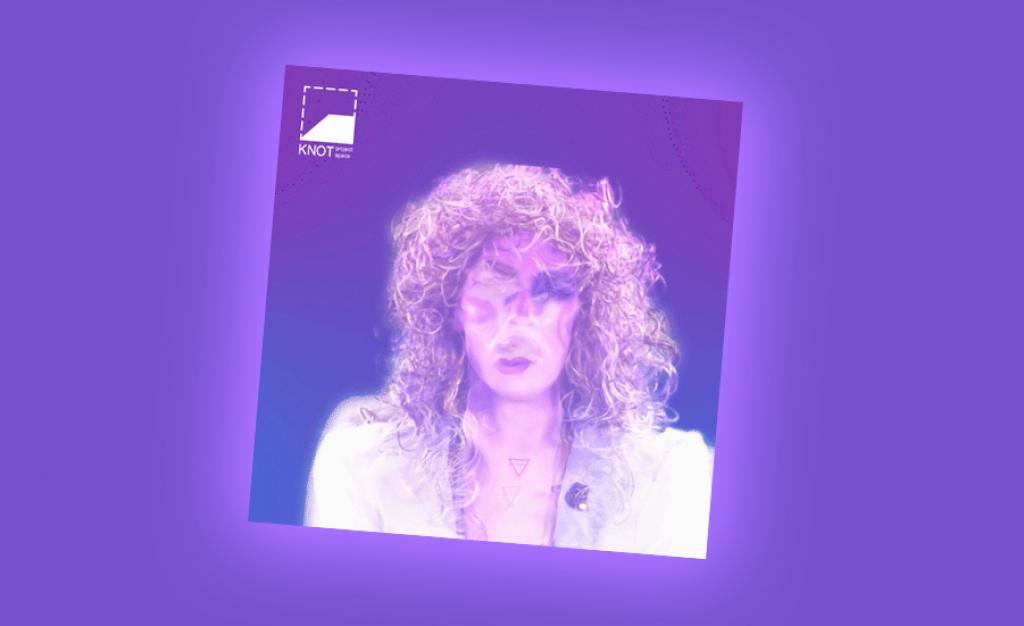 She wants your data. She needs your attention.

Multi-bodied, border-straddling drag princess #Sergina will be with us at Knot Project Space throughout the month of October. Keep an eye out on this page here and on our social media on October 8th, 15th, 22nd and 29th, and be sure to hashtag us at #Serginaxknot !!

PARTICIPATE: Lend your data and your time, pick a slot for one of #Sergina's upcoming episodes of her Participatory Soap Opera about Wrestling with Wellbeing in the Digital Age, taking place on a screen near you next Thursday, October 15th, 10-5pm EST. Sessions are led by two fully trained #Sergina agents, and last one hour, taking place at 10am/12noon/2pm and 4pm EST. Participate as a Participant (via Zoom) or a Voyeur (via YouTube/Vimeo.) Your answers will be recorded, your identity will not.

#Sergina is a mobile-phone obsessed drag queen who emerged out of parties in Berlin in the late 00s. She has been performing songs about love, lust and mis/communication, online and offline, sometimes in a few places at once, for nearly a decade. Played initially just by one body, her identity was soon worn (out) on others; her code up for grabs, her gestures and choreographies infected by all who have played her. In this format, #Sergina (plural) has performed in museums and galleries, queer and theatre spaces in several cities in the UK, Europe and the USA, including The Lowry Centre, Salford Quays; The Marlborough Theatre and ONCA, Brighton; Kulturni Centar GRAD, Belgrade; Monster Ronson’s, Berlin; BOM for Shout Festival, Birmingham; Secret Project Art Experiment, Brooklyn; The Island, Bristol - and is thrilled now to be in Canada, where she actually did her first ever off screen performance back in the day at Banff in 2014.

Listen to her songs: soundcloud.com/ser-gina