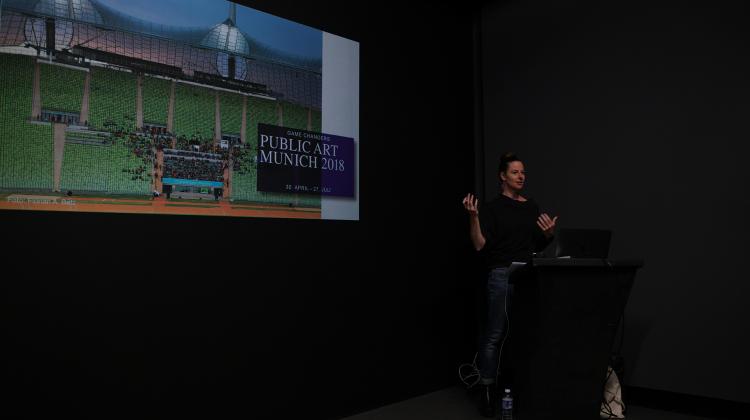 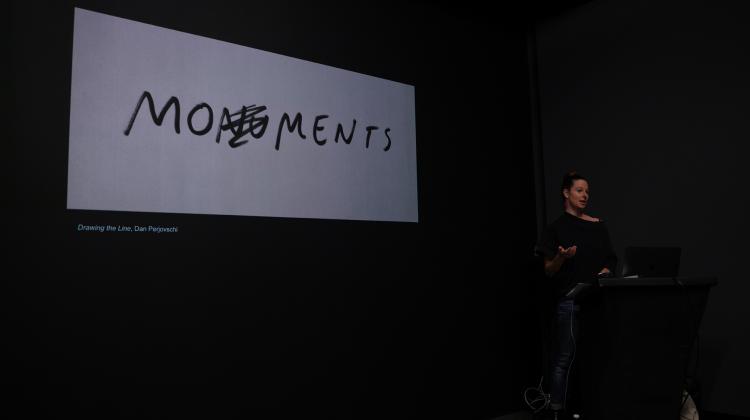 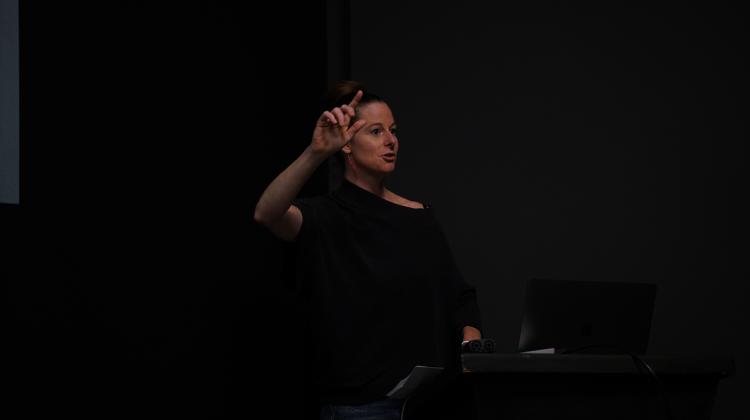 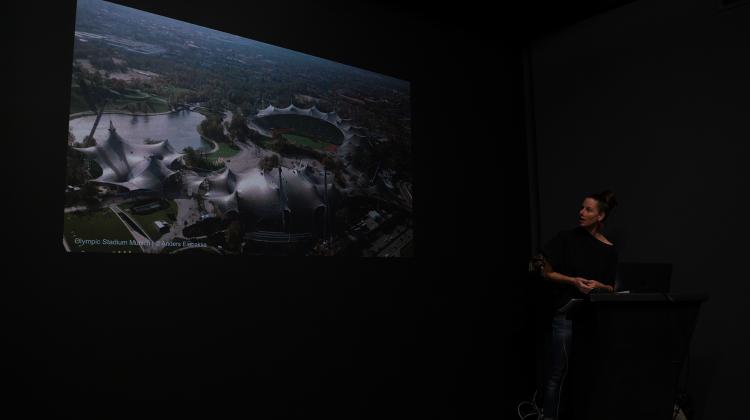 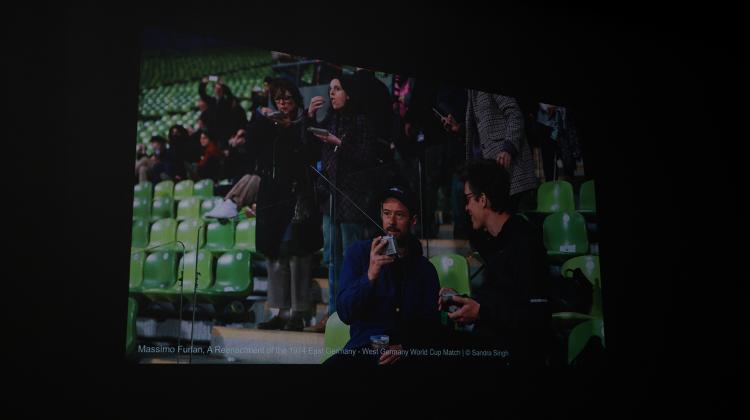 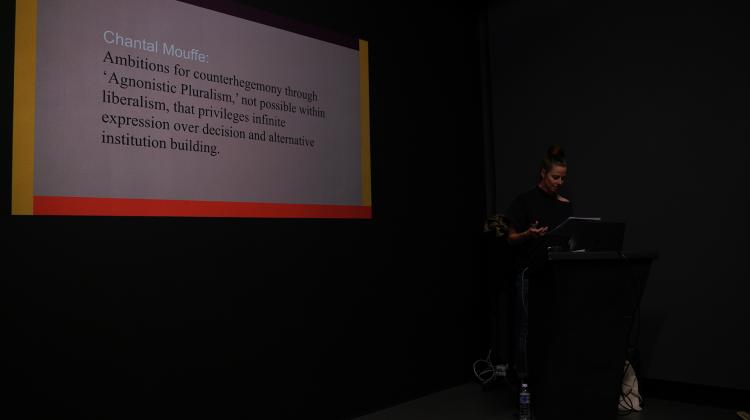 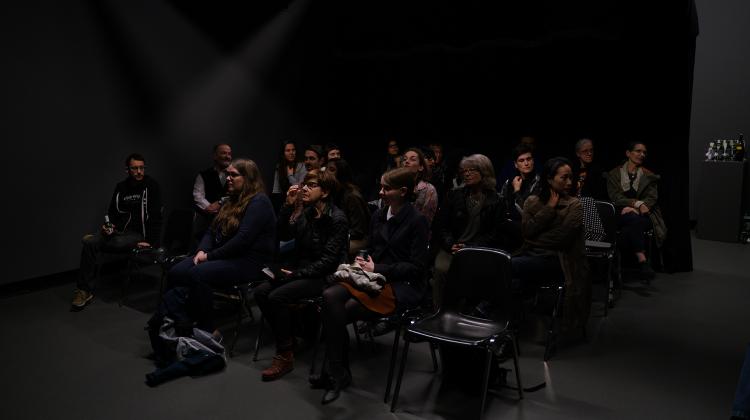 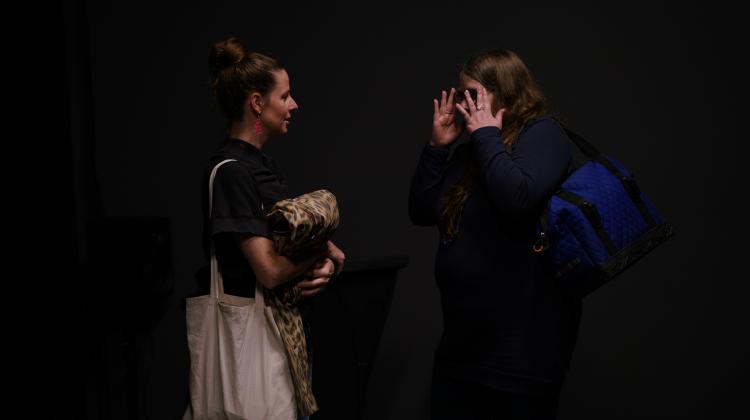 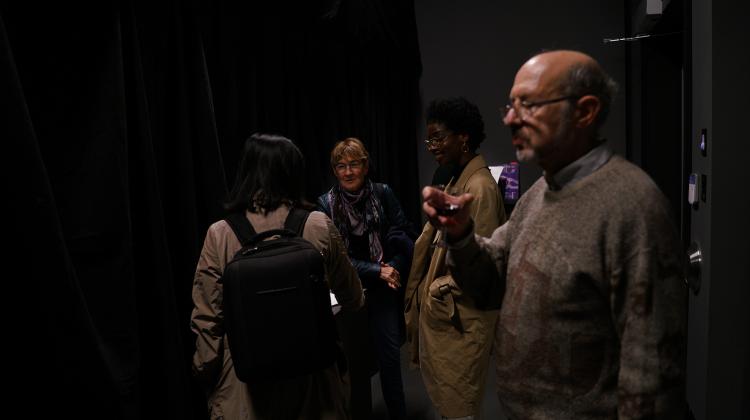 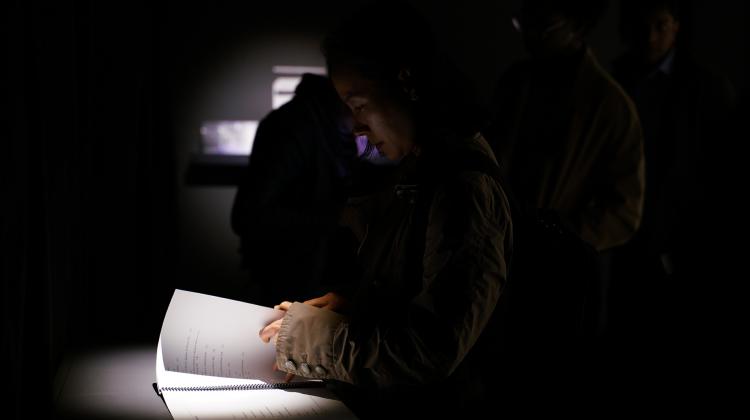 Knot Project Space launched its speaker series, 'Video in the Public Sphere,' with an opening talk by Berlin-based artist, writer and designer Patricia Reed. Having worked over the summer as Theory Researcher for Public Art Munich, Reed spoke to the underpinnings of this initiative as well as presented a text that she generated in relation to its activities, titled 'Promiscuous Publicness and the Uncommon In-Common.'

About Video in the Public Sphere

In October 2018, SAW Video Media Art Centre launched 'Knot Projections,' a unique capacity-building commissioning program funded by the Ontario Trillium Foundation that explores the public context as a site for video projection. The initiative involves five regional artists who will each receive support to produce individual video works that are to be exhibited on an urban surface within Ottawa as a large-scale outdoor projection in Spring/Summer 2019. In lead up to this ambitious commissioning aspect of the program, the 'Video in the Public Sphere' speaker series aims to open up and sustain a discursive space in which the wider Ottawa community can navigate, expand upon, and challenge the notion of ‘publics’ through critical lenses and contemporary concerns. A series of visiting artists, critics and curators, working at the intersection of artistic production and public space, will engage with the complexities of this terrain from various points of entry. Each will deliver substantial talks at Knot Project Space about their work and research, and in some cases also conduct intensive follow-up workshops and discussion groups.

Firstly, this two-part talk introduced the general framework of Public Art Munich 2018 (directed by Joanna Warsza), a performative series of art and discursive events that took place over a three-month period during the summer. As the theory researcher for the series, Reed discussed some of the concepts concerning our understanding of 'publicness' today that helped to contextualize the diverse artistic interventions, each of which occurred in a unique location across the city of Munich. The second part of the talk addressed the transformation of the public sphere in view of networked communications technologies, arguing for the need to grasp publicness today through the logic and political dynamics of the platform.

Patricia Reed (b. Ottawa, Canada) is an artist, writer and designer based in Berlin. As an artist, selected exhibitions include those at the Muzeum Sztuki, Łódź; The Future of Demonstration, Vienna; The Museum of Capitalism, Oakland; Carleton University Art Gallery, Ottawa; Home Works 7, Beirut; Witte de With, Rotterdam; HKW, Berlin; and Württembergischer Kunstverein, Stuttgart. Recent writings have been published in Post-Memes (Punctum Books); Para-Platforms (Sternberg); Distributed (Open Editions); Xeno-Architecture (Sternberg); e-flux Architecture; _AH Journal; Cold War Cold World (Urbanomic); Moneylab #2 (Inst. of Networked Cultures) and The Neurotic Turn (Repeater Books). With V. Ivanova, she co-curated the 1948 Unbound: Tokens session as a performative symposium with the House of World Cultures team, Berlin (2017), and was a theory researcher for Public Art Munich 2018. Reed is also part of the Laboria Cuboniks (techno-material feminist) working group, whose 2015 manifesto was reissued by Verso Books in 2018.