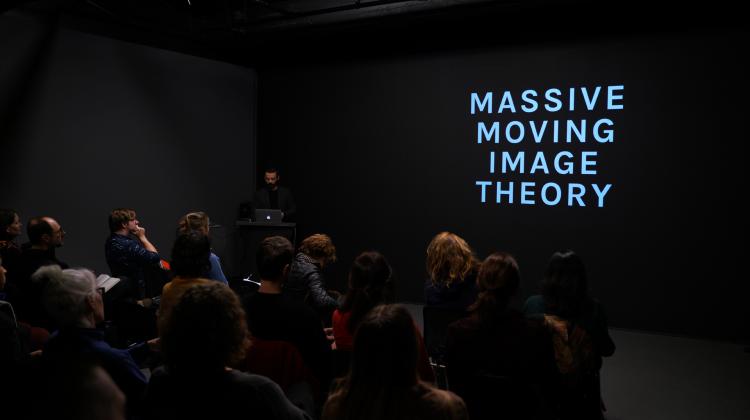 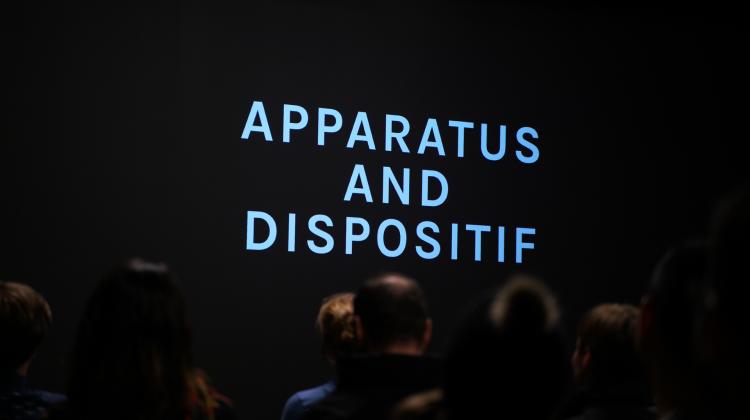 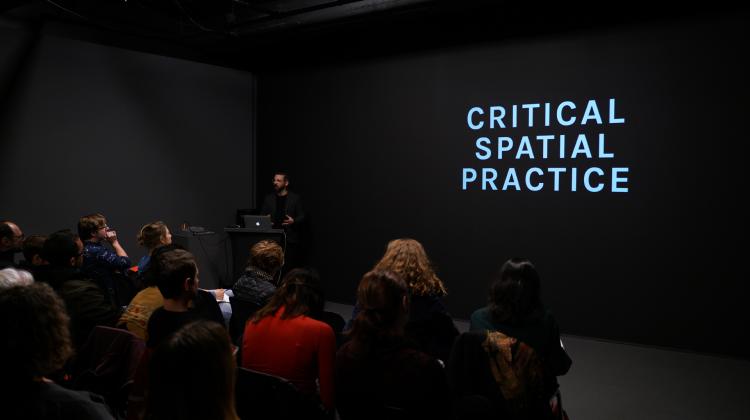 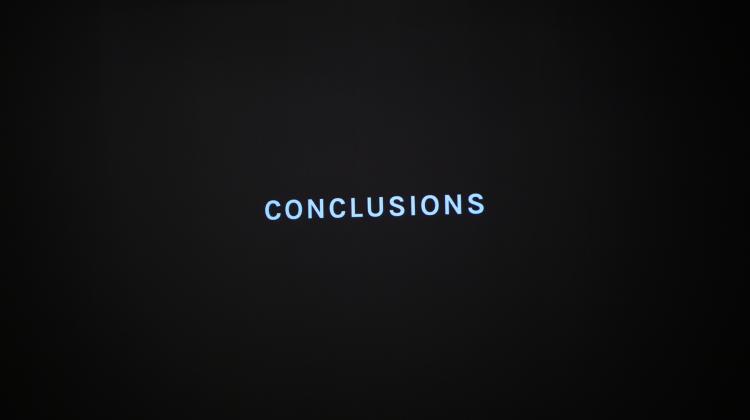 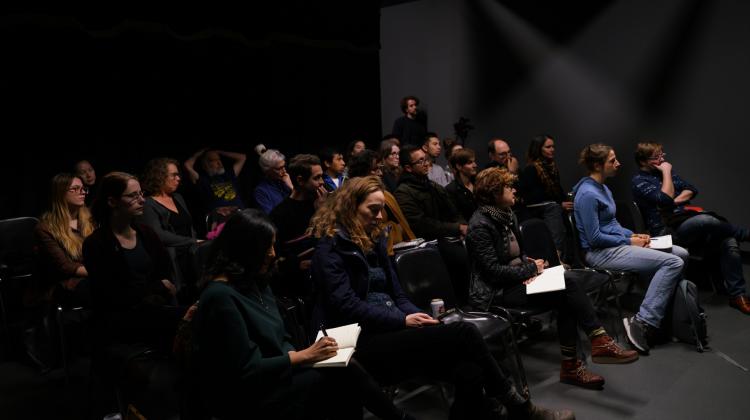 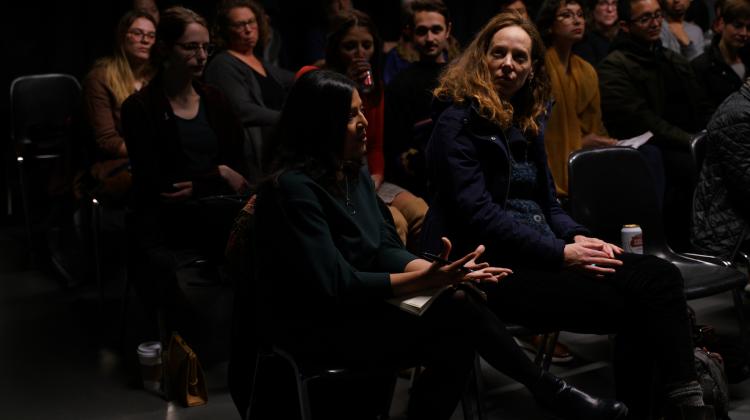 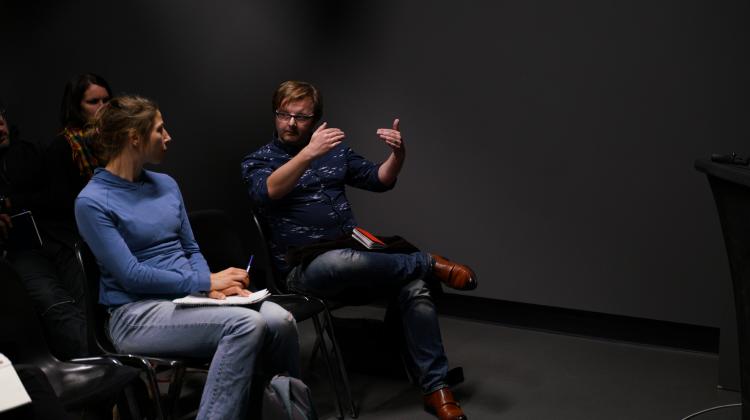 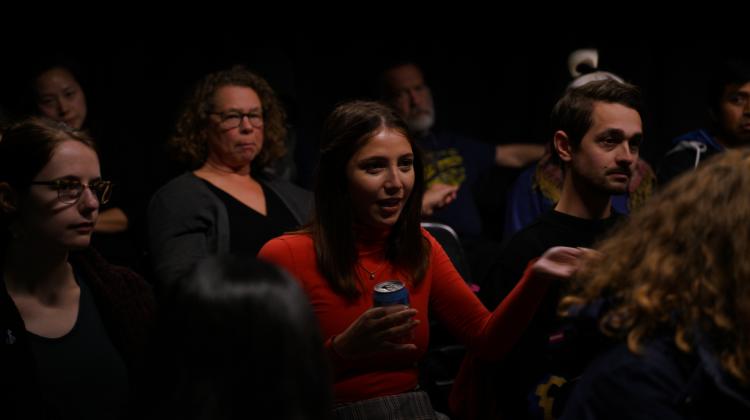 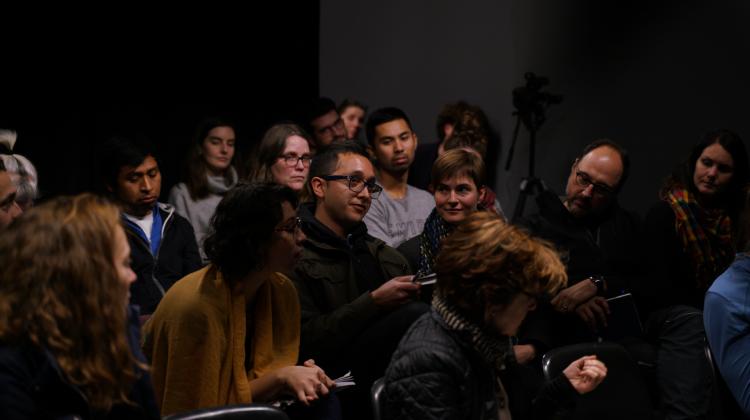 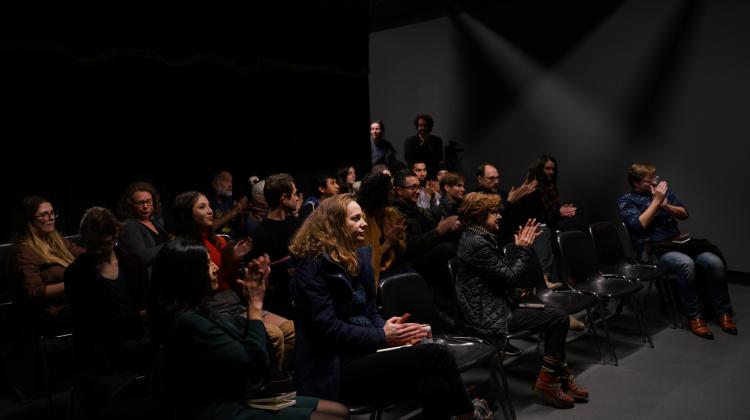 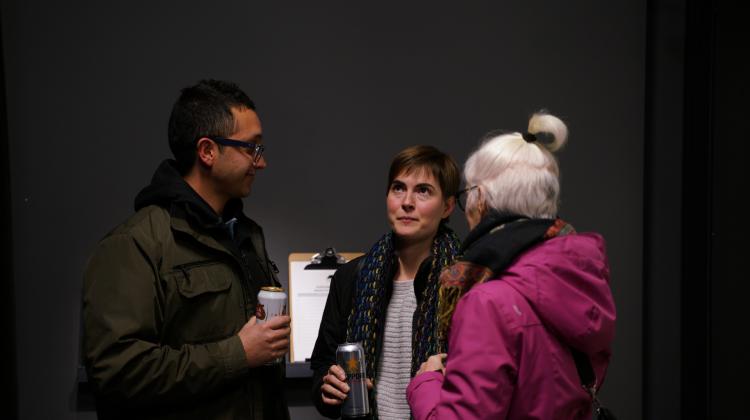 The Public Sphere(s) of Massive Media

In October 2018, SAW Video Media Art Centre launched 'Knot Projections,' a unique capacity-building commissioning program funded by the Ontario Trillium Foundation that explores the public context as a site for video projection. The initiative involves five regional artists who will each receive support to produce individual video works that are to be exhibited on an urban surface within Ottawa as a large-scale outdoor projection in Spring/Summer 2019. In lead up to this ambitious commissioning aspect of the program, the 'Video in the Public Sphere' speaker series aims to open up and sustain a discursive space in which the wider Ottawa community can navigate, expand upon, and challenge the notion of ‘publics’ through critical lenses and contemporary concerns. A series of visiting artists, critics and curators, working at the intersection of artistic production and public space, will engage with the complexities of this terrain from various points of entry. Each will deliver substantial talks at Knot Project Space about their work and research, and in some cases also conduct intensive follow-up workshops and discussion groups.

- About ‘The Public Sphere(s) of Massive Media’ Talk -

Dave Colangelo’s talk worked to describe, historicize, theorize, and examine various examples of “massive media,” an emerging subset of socio-technical assemblages that include large outdoor projections, programmable architectural façades, and urban screens. Massive media, such as the ever-changing LED-laden tip of the Empire State Building, the big screens of Yonge and Dundas square, and the dynamic projections on Parliament hill, are massive in their size and subsequent visibility, but are also an agglomeration of media in their expressive screen and cinema-like qualities and their associated audio, interactive, and network capabilities. What are the political implications of such agglomerations? How might these constitute or compliment a public sphere of experience and discourse? How can artists and citizens find ways to engage with these kinds of spaces critically and creatively?

Despite or perhaps because of the highly controlled and commercialized nature of this phenomenon, Colangelo argues that massive media necessitate the development of new critical spatial practices of expanded cinema, public data visualization, and new media art and curation. Through a lecture presentation and group discussion, this event examined and discussed works and tactics that blend the logics of urban space, monumentality, and the public sphere with the aesthetics and affordances of digital information and the moving image to explore these possibilities. In what ways can ‘massive media’ support a more participatory, equitable, and inclusive public culture?

Dave Colangelo is an artist, educator, and researcher based in Toronto, Canada. He is a founding member of Public Visualization Studio. His writing, research, and practice uses media architecture (urban screens, LED façades, and public projection) as a means to support critical and creative engagements with the city, public art, and information. He is currently Professor and Coordinator of the Bachelor of Digital Experience Design program in the in the School of Design at George Brown College, and Director, North America, of the Media Architecture Institute. He is also Lighting Coordinator for RyeLights at Ryerson University. His writing has appeared in C Magazine, Leonardo, Public Art Dialogue, and the Journal of Curatorial Studies and in edited collections on Museum and Gallery Design and the History of Film Studies. His creative work as a curator and artist (with Public Visualization Studio) has been exhibited at The Bentway in Toronto, and at Open Signal and the Portland Winter Light Festival in Portland, Oregon. Writings and presentations on these works have appeared at the International Symposium for Electronic Art (ISEA) 2011 in Istanbul, ISEA 2013 in Sydney, at the 2013-14 Biennale of Architecture and Urbanism in Shenzhen/Hong Kong, the Media Architecture Biennale 2016, and in the Leonardo Electronic Almanac. Colangelo holds an MA in Cultural Studies and Interactive Media from Goldsmiths College, University of London and a PhD from the York-Ryerson Graduate Programme in Communication and Culture in Toronto.