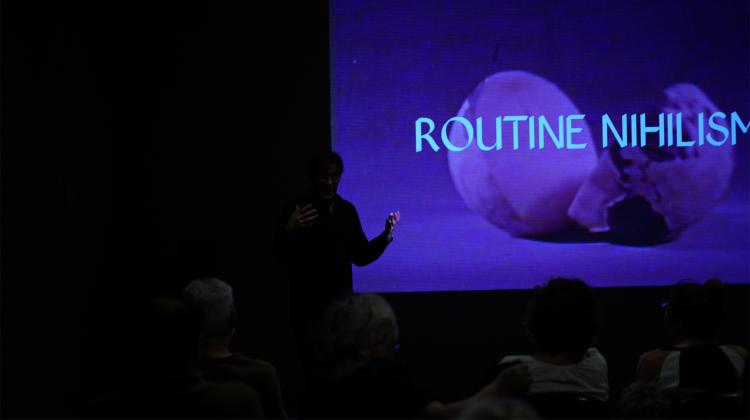 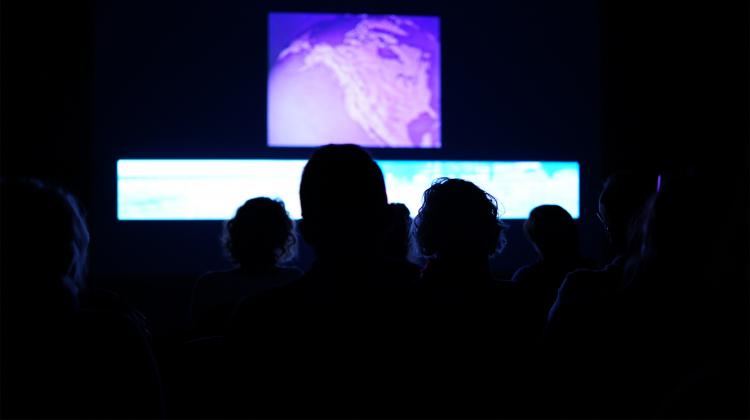 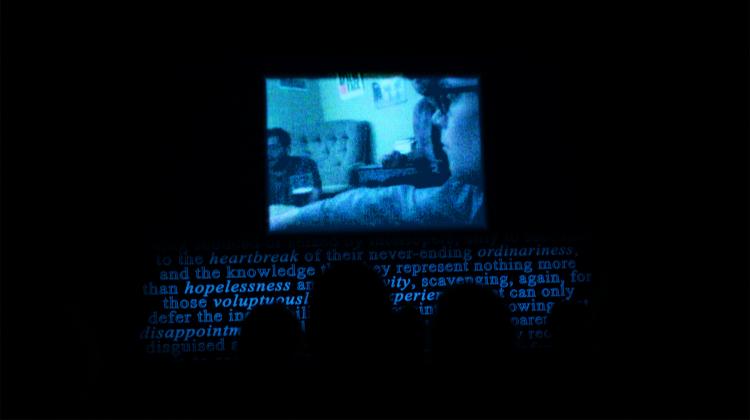 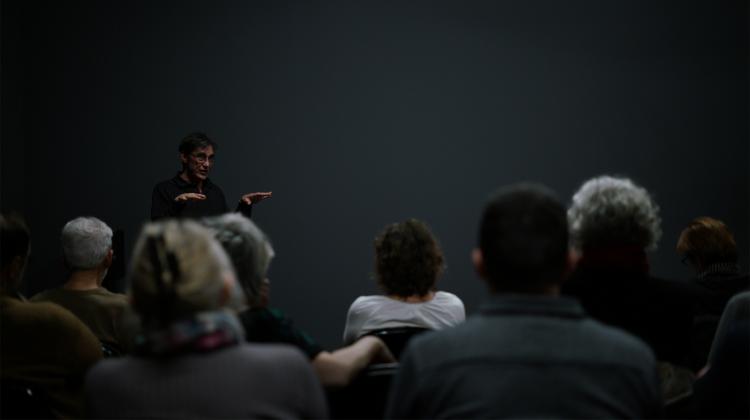 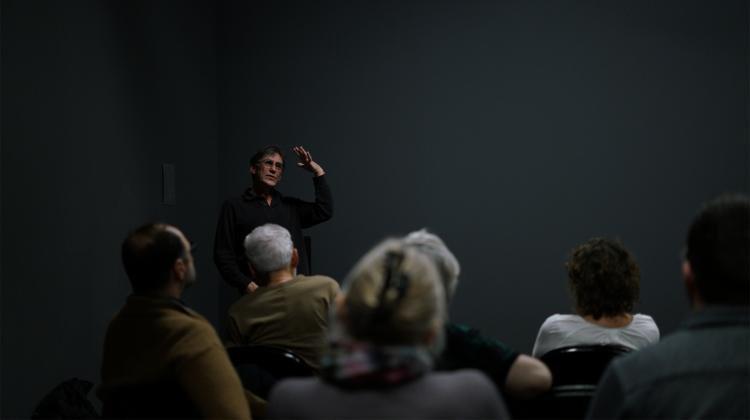 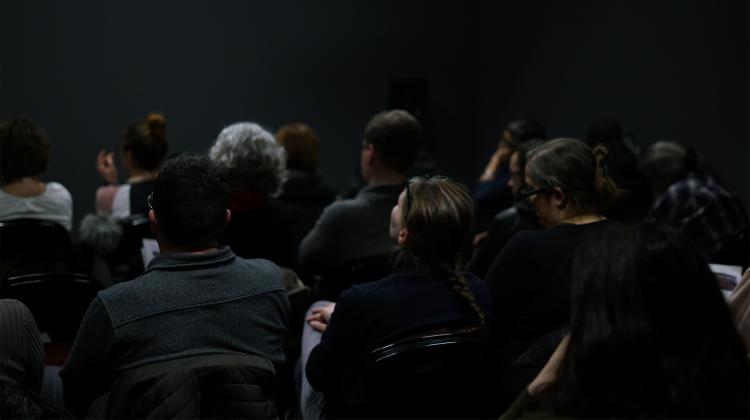 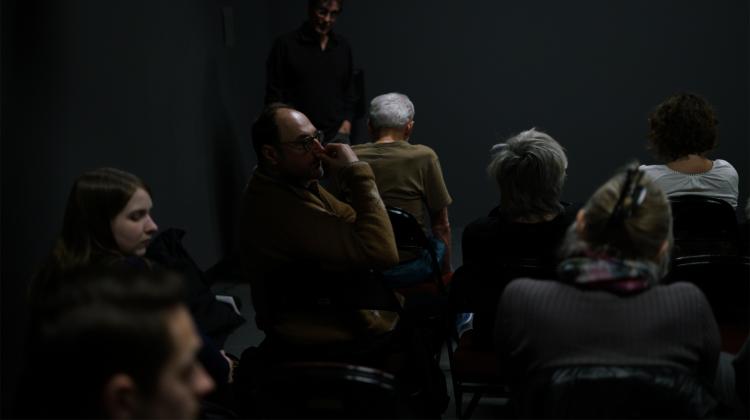 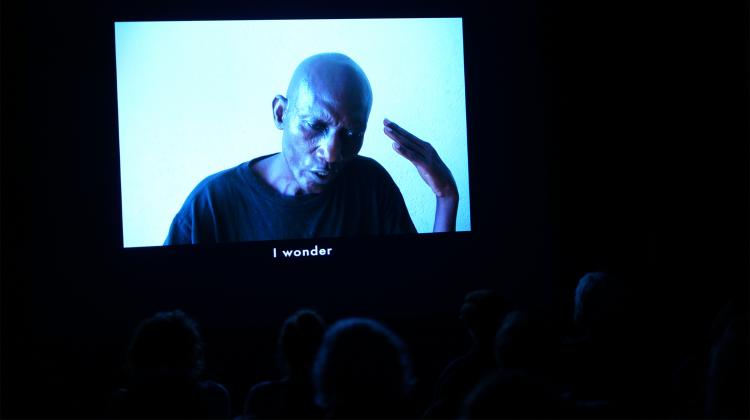 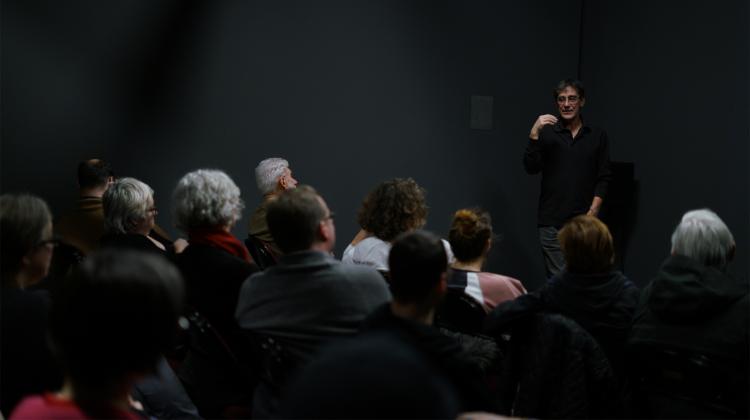 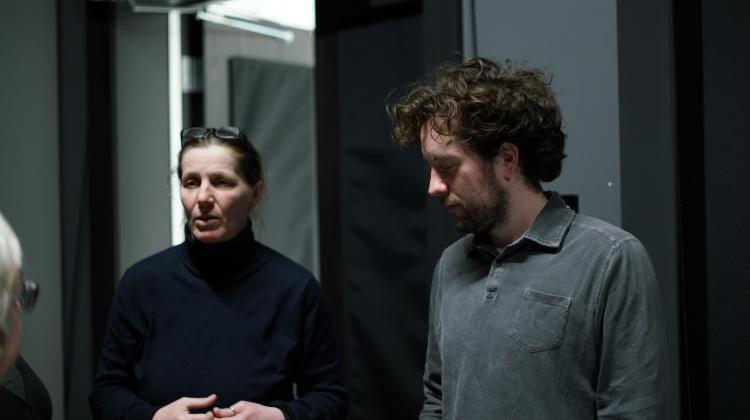 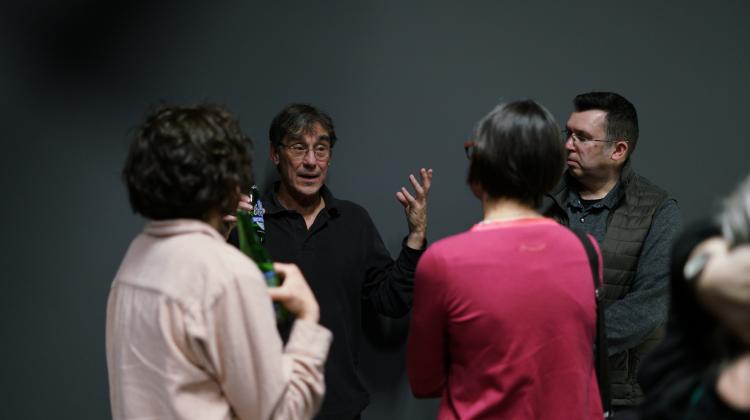 “Nihilism is the normal condition” Friedrich Nietzsche, The Will to Power

“Nihilism is best left to the professionals” Iggy Pop

Gary Kibbins’ work embraces nonsense. At a time of political upheaval (though every ‘time’, always, is a moment of political upheaval, somewhere), this might well seem nihilist. And it is. This is one of the most salient qualities of Kibbins’ recent works. We live in a world of nonsense. That much can be said. Yet, our current state of nonsense in not in any way a new phenomenon. A cursory understanding of history points to the fact that for millennia humans have lived in a state of nonsense, with gods and ghosts, despots and destruction, ideologies and invocations of illusory ideals functioning as the backbone of human social formations. Yes, there’s the three hundred years or so of the Enlightenment, but often that has amounted to the desperate application of papier mâché to a leaking dam in hopes that sense and order will surmount the nonsense. As Kibbins’ work demonstrates, our current world of nonsense is therefore not new, but the chaotic and unrelenting flow of water bursting through, yet again. As it explodes, the soggy papier mâché is everywhere and ever more prevalent, in everyday discourse, but also in political activism and artistic practice. Both attempt to not just make sense of the nonsense, but to claim there is a sensical way forward: “follow me and all shall be well.” Of course, there’s a long history of saying “all shall be well” when things quite obviously will not: for instance, this phrase comes from Revelations of Divine Love, by Julian of Norwich, the first English language book identified as having a woman author. In 1395, she wrote: ““All shall be well, and all shall be well, and all manner of thing shall be well.” But this was also so much papier mâché: she had herself bricked up in a cell to commute with god and hope for death. He talked to her. Often. And, taking a walk on the wild side, according to her, he was a she. And the authorship of the quote above is not hers, she claims, but Christ’s. All of which seems like nonsense.

How does one deal with all the nonsense? In The Usefulness of the Useless, Nuccio Ordine writes: “… those who are sure they possess the truth no longer need to seek it, no longer feel the need for dialogue, to listen to the other, or to tackle diversity in an authentic manner. […] This is why doubt is not the enemy of truth, but a constant spur to go in search of it.” In this vein, the nonsense that lies the heart of Kibbins’ work is a nihilist one, challenging apparently accepted and incontrovertible truths. On nihilism, Nietzsche writes in The Will to Power: “Nihilism may be viewed as the ideal of the supreme intellectual power, of the superabundant life; it is partly destructive and partly ironical.” Kibbins’ work, then, projects a certain and timely humility, undercutting absolute truths, while nonetheless advancing, through the positive destructive and ironic power of nihilism, the need to question everything.

Only Believe Things That Are Easy to Understand (2014 | 6min)

Gary Kibbins is a media artist and writer, currently teaching at Queen’s University. Until 2000 he taught at the California Institute of the Arts. A book of essays and scripts was published in 2005: Grammar & Not-Grammar: Selected Scripts and Essays by Gary Kibbins, ed. A. J. Paterson, YYZ Books, Toronto; 2005; 254 pp.