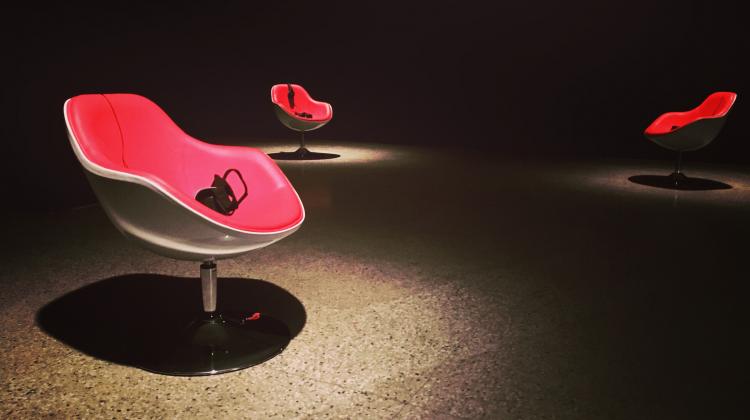 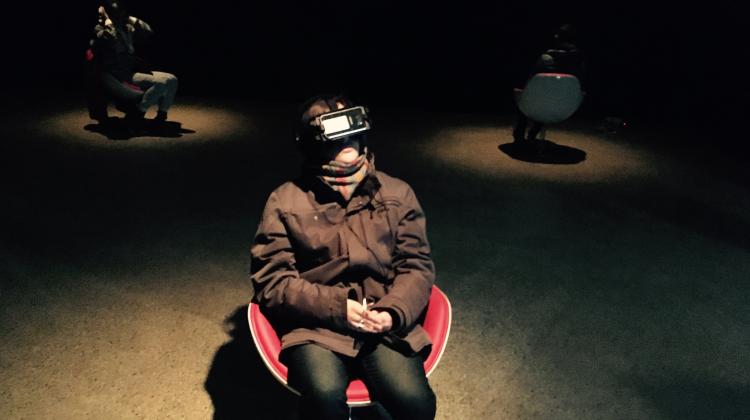 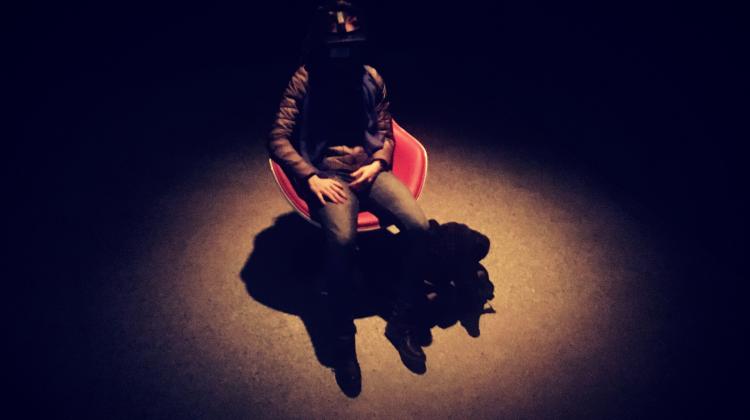 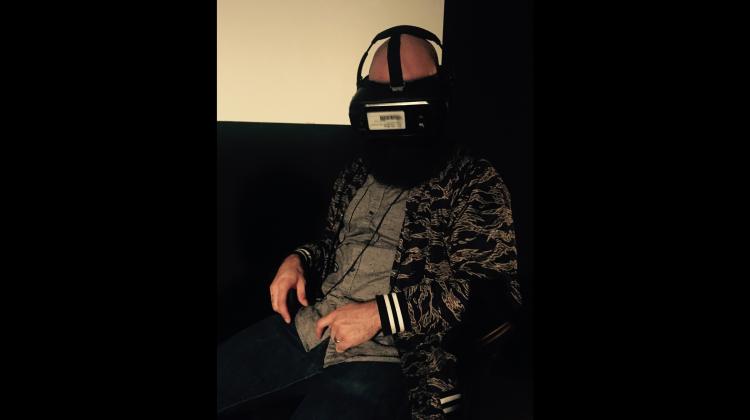 imagineNATIVE, in partnership with TIFF, Pinnguaq and the Initiative for Indigenous Futures (IIF), present 2167, an innovative virtual reality and immersive media project. Five Indigenous filmmakers and artists have been commissioned to create five VR works in 2017, with each artist asked to set their work 150 years in the future.

The idea for this project was born out of a love of science fiction and alternate realities. Often Indigenous people are seen as stuck in the past; the 2167 project took a very deliberate leap forward in time and we get to see artistic visions about Indigenous place in the future. In a year that in many ways commemorates a very complex history for Indigenous people, this project celebrates the decades to come and our role in shaping a new future for Canada.

SAW Video Media Art Centre was a stop on the 2167 tour and presented this unique VR experience to the Ottawa public. The four day exhibition concluded with a presentation and discussion led by media artist Scott Benesiinaabandan, which took place on Sunday, December 10th at Knot project space.

We would like to thank the Ontario Trillium Foundation for supporting Scott Benesiinaabandan's presentation.

Imagining northern New Mexico 150 years in the future, where American Indian and Xicano pueblos work collaboratively to exercise communal and regional self-determination, Each Branch Determined echoes sci-fi conventions of an apocalyptic future that gradually reveal themselves to be a series of managed processes intended to restore and manage the land and its resources, as well as community ceremonies seeking to culturally and socially actuate past, present and future. 6 min.

Bringing to life a prophetic Anishinabe legend about a young boy who travels through a wormhole back to his people’s place of origin, Blueberry Pie Under the Martian Sky also addresses concerns about the revitalization, growth and evolution of the Anishinabe language. 5 min.

The Hunt imagines a postwar North America in 2167 that lies in ruin, where the law is enforced by a fleet of automated orbs that patrol the skies. When an orb interferes with a man and his son on a goose hunt on sovereign Mohawk territory, it forces an altercation. 6 min.

Honour Dance is a virtual reality experience based on a 2008 five-channel video installation by Kent Monkman, Dance to the Berdashe. Set in a verdant meadow at magic hour, Honour Dance offers a contemporary re-interpretation of a traditional Indigenous ritual featuring the “Berdashe”, a gender-bending figure whose behaviour and very existence astonished and appalled European explorers of North America. Virile Dandies from the four directions invigorate the Berdashe with the vitality of their honour dance. Through this reciprocal and performative rite, the Dandies and Berdashe renew each other’s spirits, thereby refuting their obfuscation by colonial forces and Primitivism’s reductive pillaging of Indigenous cultures. 5 min.

Postcommodity is an interdisciplinary arts collective based in the Southwestern United States and comprised of Raven Chacon, Cristóbal Martínez and Kade L. Twist. The collective operates through a shared Indigenous lens that engages the assaultive manifestations of the global market. Through Indigenous narratives of cultural self-determination, Postcommodity braces against the ever-increasing velocities and complex forms of violence that have colonized the 21st century.

Kent Monkman is a Canadian artist of Cree ancestry who is well known for his provocative reinterpretations of romantic North American landscapes. Themes of colonization, sexuality, loss and resilience – the complexities of historic and contemporary Indigenous experience – are explored in a variety of mediums, including painting, film/video, performance and installation.