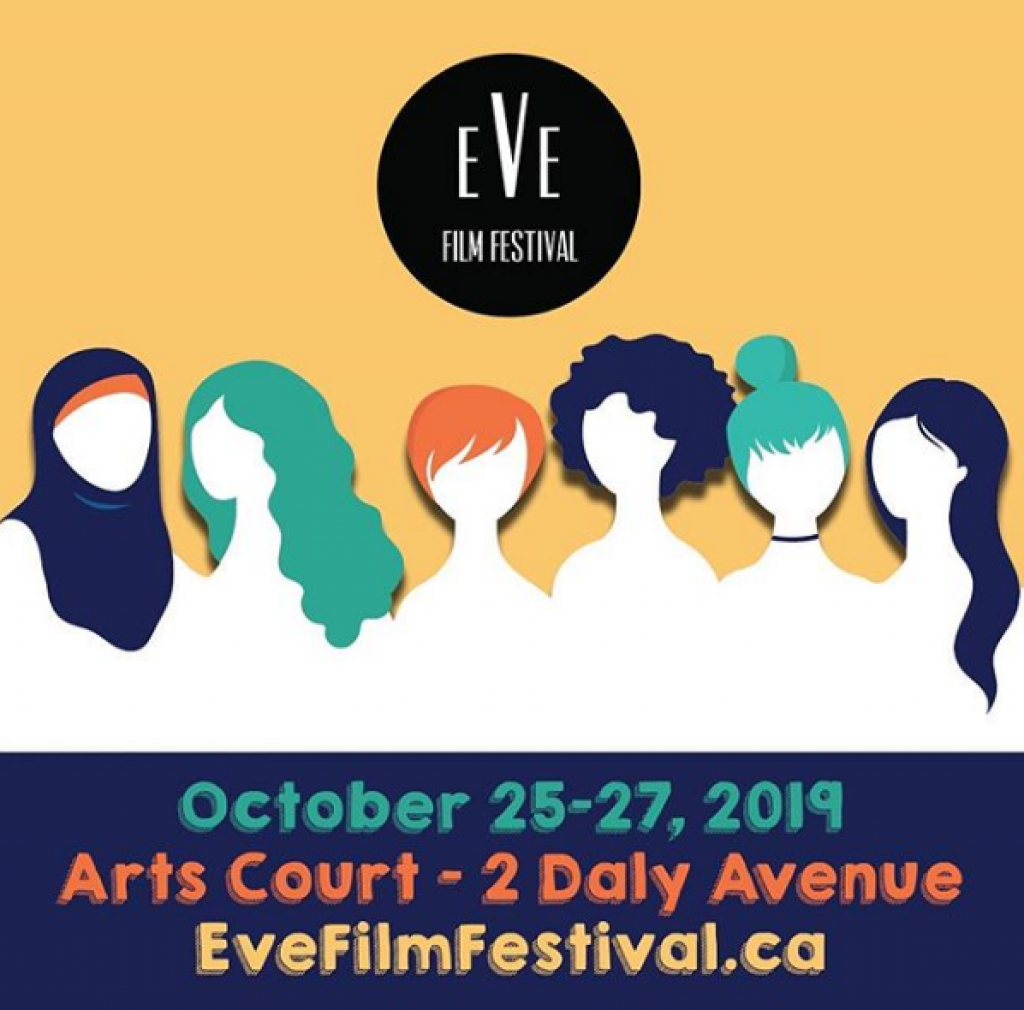 Join us for the opening night of Eve Film Festival!

Before the festival's opening night film screening, we will be co-hosting their annual Womxn in Film Mixer, a networking opportunity for womxn working in the film industry. This networking event is open to female directors, producers, screenwriters, production crew and actors!

More details to be announced soon.