Dan Kaunisviita is a multidisciplinary artist and carbon-based life form that works in the mediums of video, design, music and sound. He has worked in the Ottawa media & arts community for over 10 years as a freelance creative and communications professional. As a director, editor and sound editor his credits include music videos, commercials, web series, short films and documentary work for film and television. A graduate of the Visual Effects for Film and Television program at Seneca College, Dan also holds an honours degree focused in Film and Music and a Diploma in Sonic Design from Carleton University. 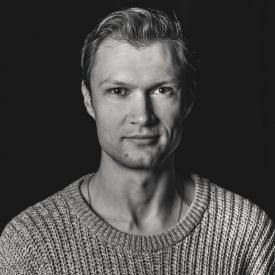