Adventures in Streaming While Self-Isolating

With Youtube, Netflix and other video streaming sites as part of our everyday lives, we are certainly not lacking for visual content.  Sometimes, though, we would rather have some more adventurous fare and there are certainly some possibilities on hand.

Some enterprising folks have been able to keep making film even while under quarantine.  The CBC has selected 7 of these and are streaming them for free.

There are just a few days left…May is Asian Heritage month here in Canada and the National Film Board is offering up a curated collection of films for your viewing:

When the quarantine started, artist Kate Lain began making a list of experimental films and video that were available online, to share with her students and friends.  She has been able to find quite a bit of material - you can access the list through her website:

Inspired by Kate Lain’s initiative above, the online arts news website, Hyperallergic has also asked its contributors for its own list of experimental film and video:

Coming Soon:  With the restrictions on gatherings and other events, established film festivals have been finding ways to still show their selections to the world.  One of the most ambitious is the “We Are One Global Film Festival”, in which over 20 film festivals from around the world, including Cannes and Sundance, will be streaming films via YouTube.

Hopefully, these works listed will inspire and delight you.  Do you know of experimental film and media art resources that you think our members should know about?  Let us know at production@sawvideo.com

Photo by Anomaly on Unsplash 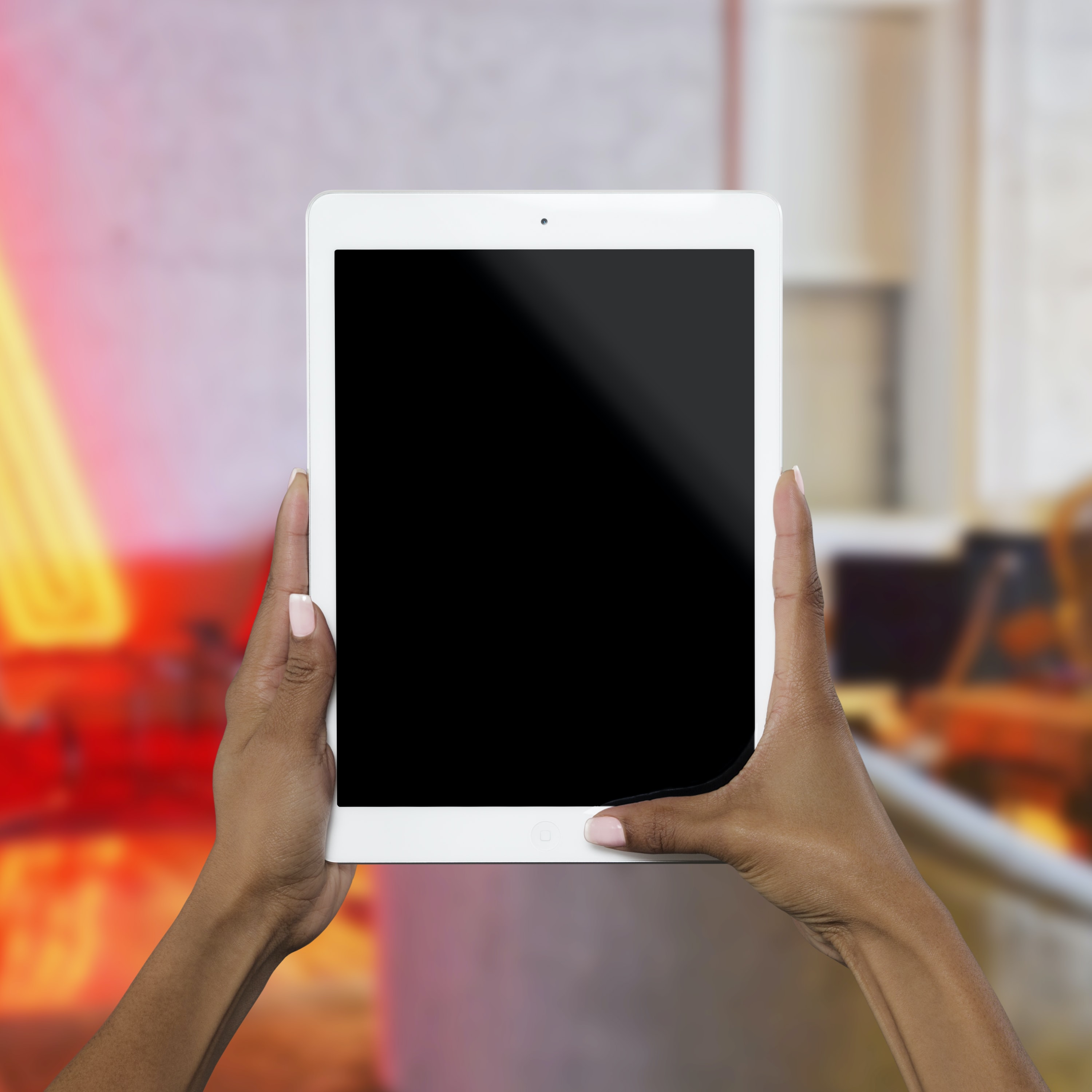