The effects of Canada’s legacy of colonization are still felt today. The films in this program, all of which were made by Indigenous filmmakers, look back on Canada’s ugly history of racism, abuse, and the cultural genocide of Indigenous groups. They reflect upon the experiences of Indigenous peoples across Canada today, celebrating and reclaiming their cultures, traditions, and spiritual practices. Looking Backward and Moving Forward is the third of four screenings, curated by the Winnipeg Film Group and presented in partnership with the CFI and SAW Video, that present films subtitled in French to provide access to French-speaking audiences. The program includes short films by Sam Karney, Sonya Ballantyne, Jackie Traverse, Shane Belcourt, Darryl Nepinak, Amanda Strong, Kristin Snowbird, and Jessie Short. Read more.

Image: Still from Four Faces of the Moon, Amanda Strong, 2016. 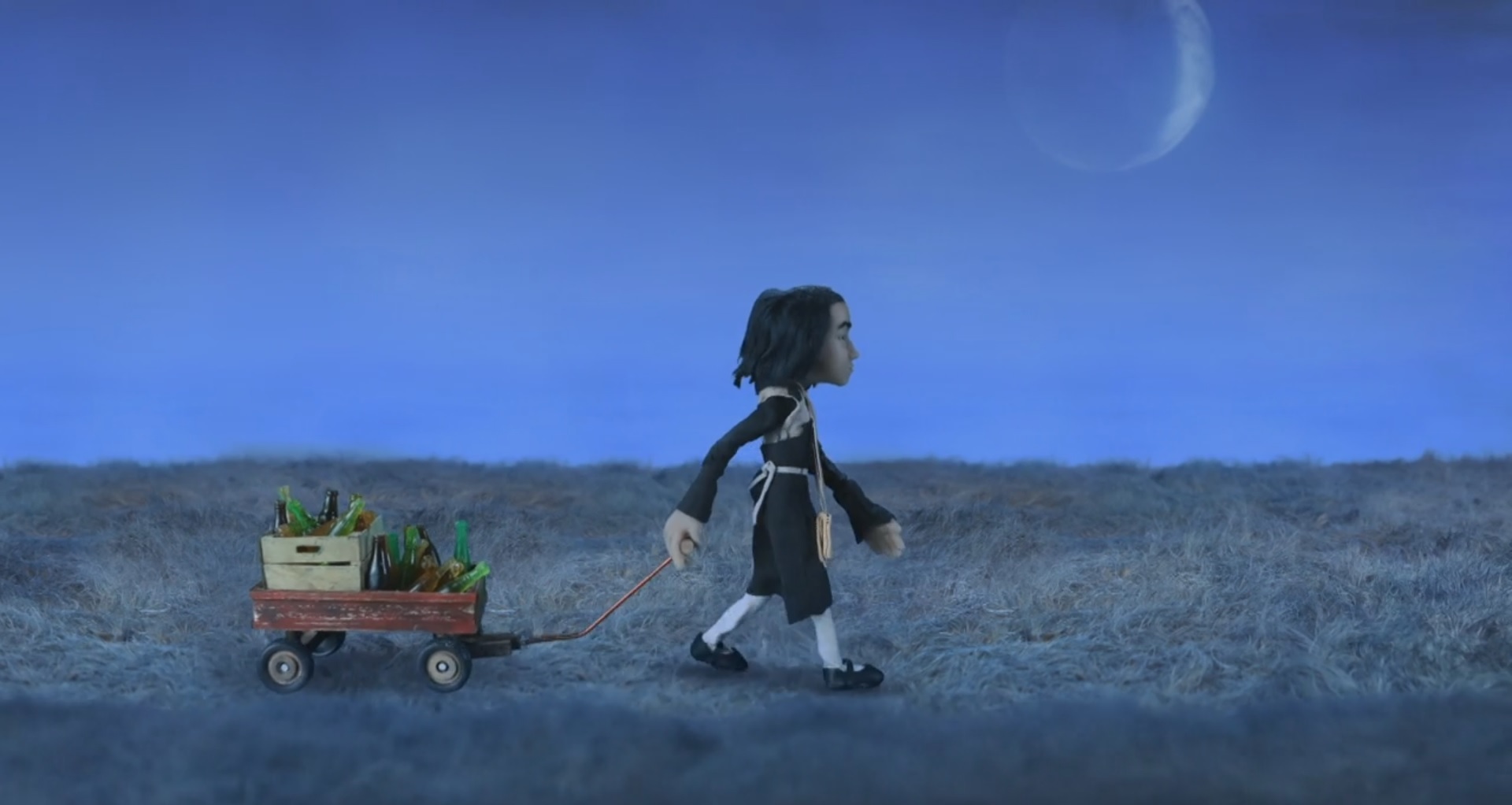