Blueberry Pie Under the Martian Sky 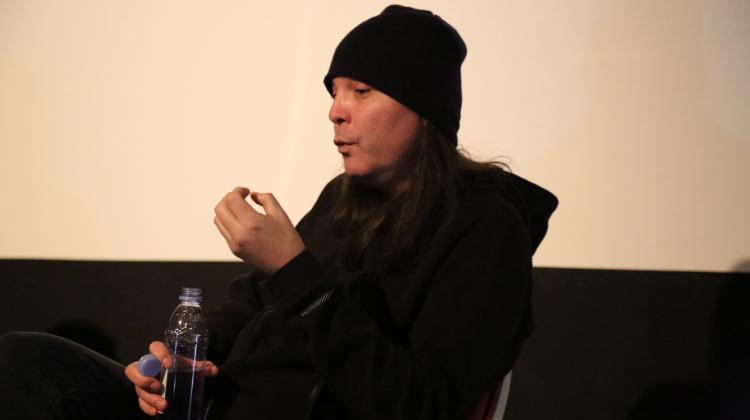 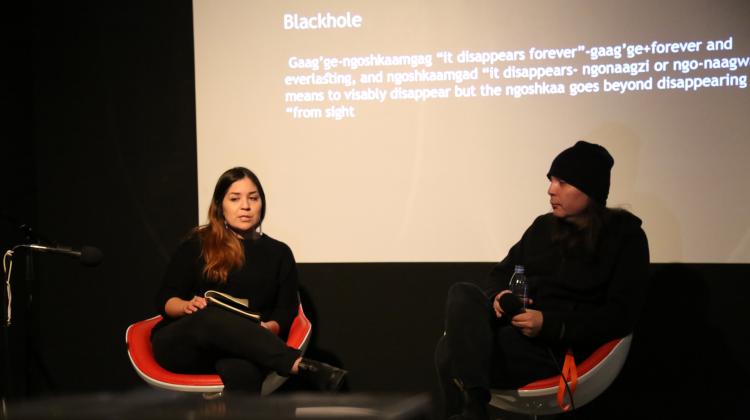 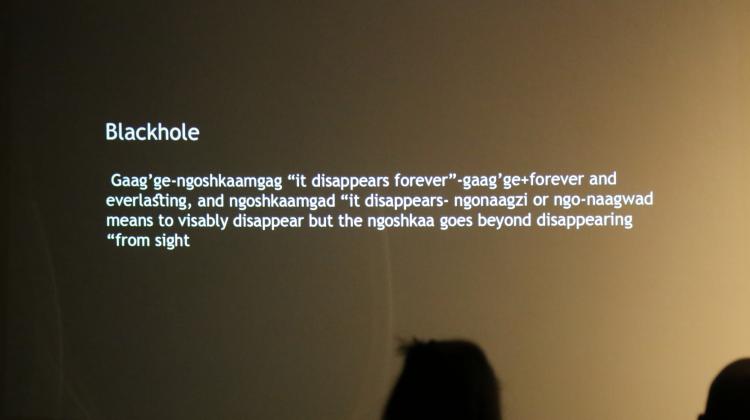 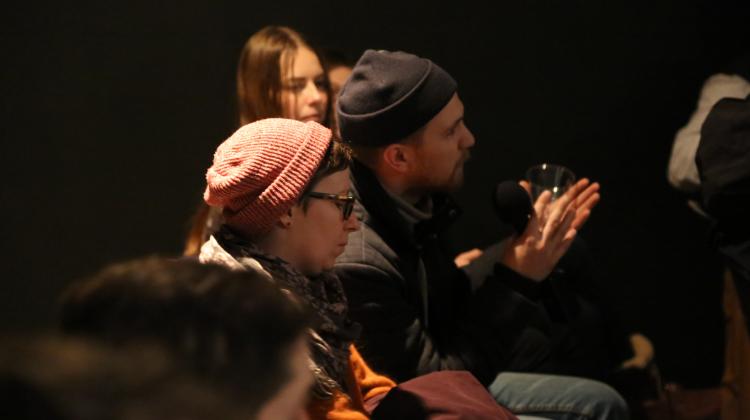 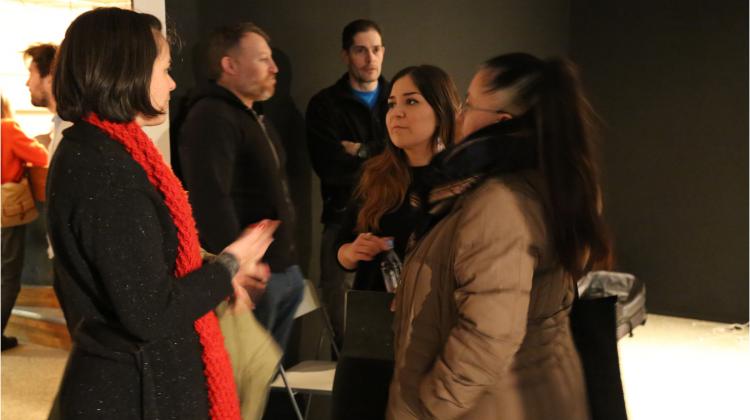 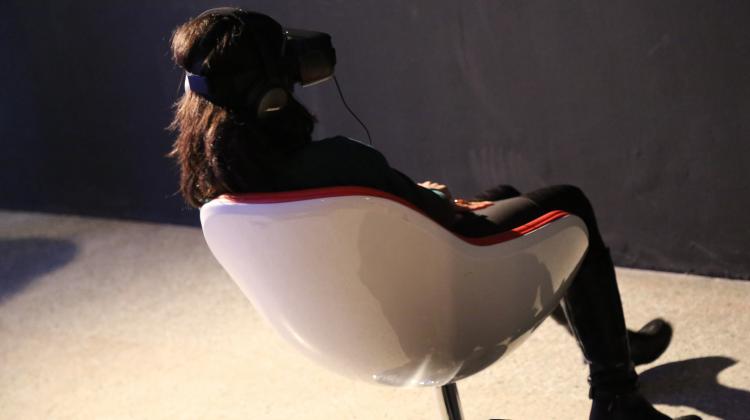 imagineNATIVE, in partnership with TIFF, Pinnguaq and the Initiative for Indigenous Futures (IIF), presented 2167, an innovative virtual reality and immersive media project. Five Indigenous filmmakers and artists had been commissioned to create five VR works in 2017, with each artist asked to set their work 150 years in the future.

The idea for this project was born out of a love of science fiction and alternate realities. Often Indigenous people are seen as stuck in the past; the 2167 project took a very deliberate leap forward in time and we got to see artistic visions about Indigenous place in the future. In a year that in many ways commemorates a very complex history for Indigenous people, this project celebrates the decades to come and our role in shaping a new future for Canada.

SAW Video Media Art Centre was a stop on the 2167 tour and presented this unique VR experience to the Ottawa public. The four day exhibition concluded with a presentation by media artist Scott Benesiinaabandan, followed by a discussion with curator Danielle Printup, which took place on Sunday, December 10th.