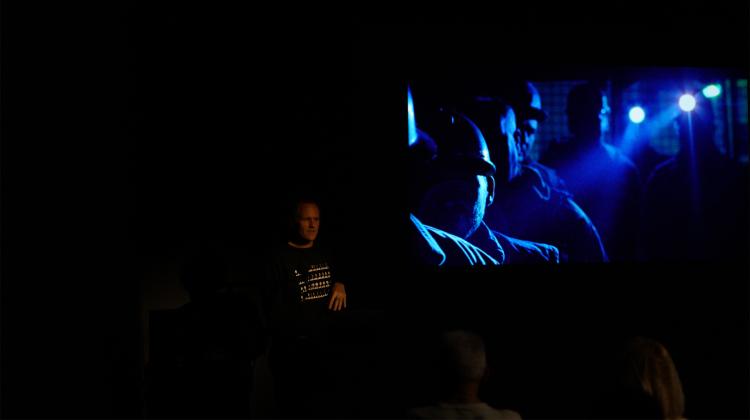 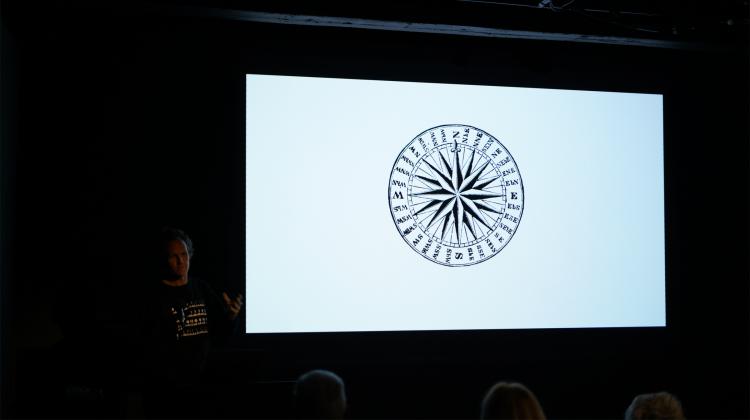 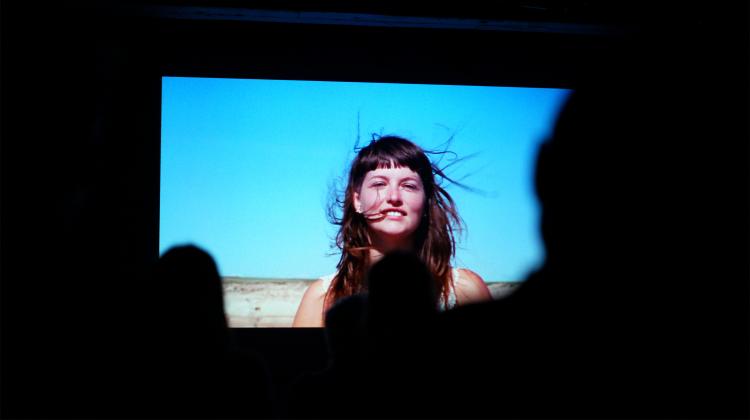 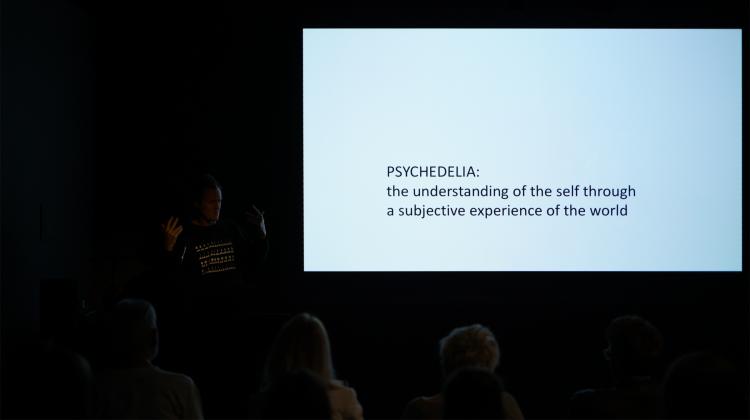 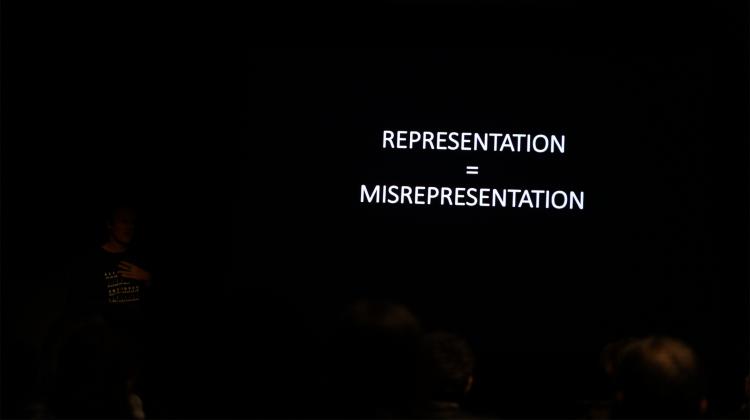 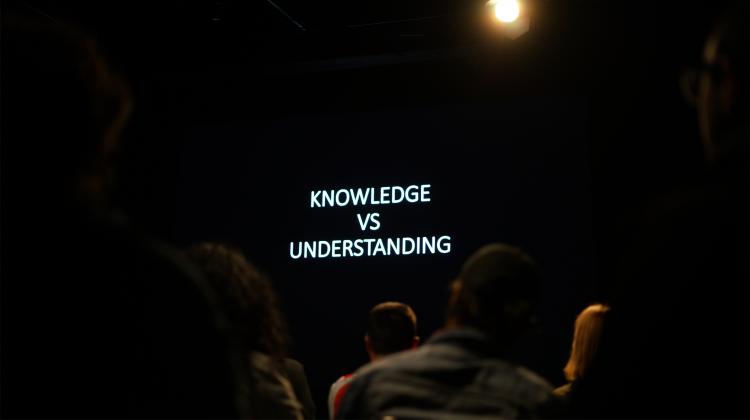 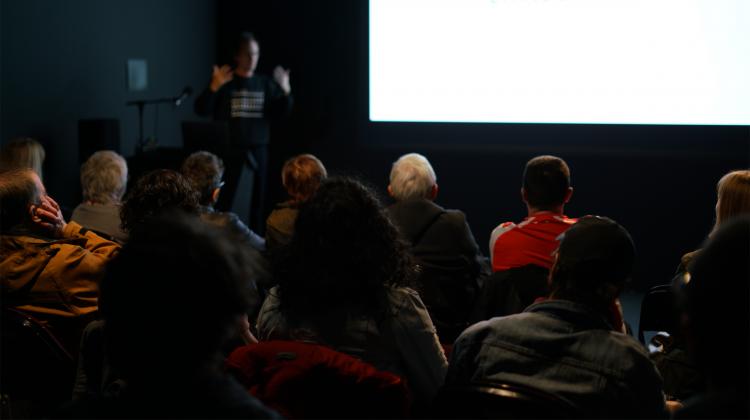 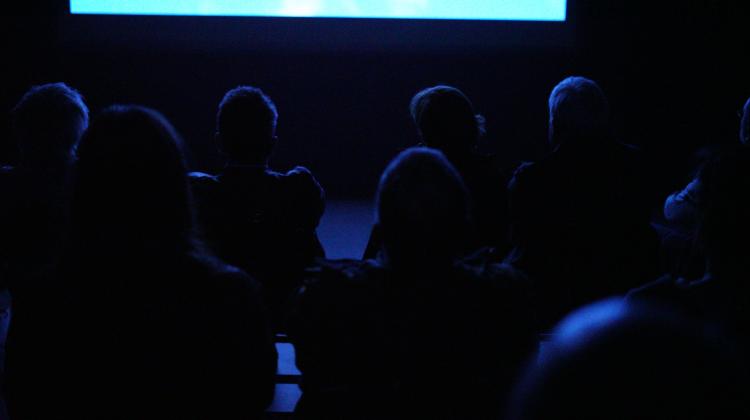 SAW Video and Knot project space are proud to have hosted renowned American artist and filmmaker, Ben Russell, for a special presentation about his work. Through his many films, live performances, and curation, Russell has developed a dynamic practice committed to ethnographic methodologies and psychedelic phenomena. In this talk, Russell delved into the role that sound and image relationships play in his work, and presented excerpts of his films. This talk preceded the theatrical screening of Russell’s recent film, Good Luck, which will took place the following day on Saturday, April 21st at 2pm - a co-presentation between SAW Video Media Art Centre and The National Gallery of Canada.