Amanda has extensive experience in the Canadian film and television industry. She recently joined APTN’s programming team as Programming Coordinator-Acquisitions, working to acquire Canadian and international content from major distributors as well as independent filmmakers. Previously, she worked as a researcher and production coordinator for award-winning producers such as Storyline Entertainment and Back Alley Films. She also maintains her own film practice, and her short documentaries have screened internationally and won several awards. Amanda has a BFA in film from Ryerson University and an MA in Media Studies from Concordia University, where she specialized in documentary film and feminist approaches to filmmaking. 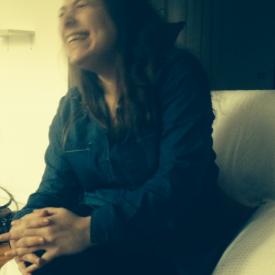