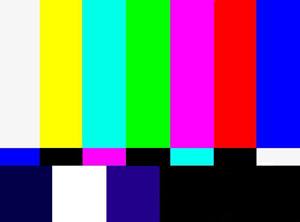 Launched in 2004 as an initiative of SAW Video, the Mediatheque is an ever-expanding public video archive that currently houses more than 300 Canadian independent films and videos online. It features 30 years' of video works from SAW Video members as well as videos and films from artists in Ottawa-Gatineau and across Canada. In all, the works of more than 100 Canadian artists are included. Mediatheque artists are emerging, mid-career or established film and video makers. The archive contains complete short and feature-length productions in all genres, including drama, documentary, animation and video art. SAW Video is proud to provide this important repository of Canadian films and videos to its members, to curators and the general public. 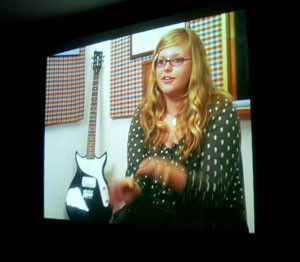 Originally called the Independents On Line project, SAW Video's Mediatheque was created in 2003 with the objectives of:

In 2004, SAW Video launched the Mediatheque, also known as Independents On Line, an innovative project aimed at building an online exhibition space for media arts. Funded by the Department of Canadian Heritage Partnership Fund and the Canada Council for the Arts, the Mediatheque was configured to stream 500 independent films and videos from across Canada, and was the first of its kind in the country. The heart of the project was the presentation of 20 years' of work from SAW Video archives. Also featured were works by artists from other artist centres in the region (the Independent Filmmakers Co-operative of Ottawa and DAÏMÕN in Gatineau), as well as videos and films from independent artists across the country. The compensation of artists was key to the project and a total of $100,000 was paid for the non-exclusive rights to stream their productions for three years.

In 2006, SAW Video expanded the Mediatheque into a permanent online digital archive, with the goal of creating a sustainable streaming website that would live beyond the expiry of the three-year contracts negotiated in 2003. The Mediatheque was recontextualized as a service for SAW Video members that would enable them to submit up to three works a year for permanent exhibition. In addition, artists whose work was already on the site were given the option to continue streaming them indefinitely. 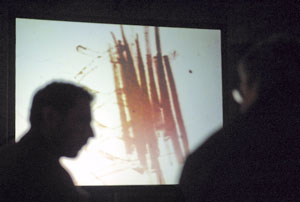 SAW Video's streaming sponsor, Integrating Solutions Inc., has been a critical player in maintaining Mediatheque by contributing streaming services since 2003. The company's ongoing support has been vital in realizing the objectives of the Mediatheque project.

Since the site's public launch in February 2004, the Mediatheque has received an average of 6,000 hits per month. SAW Video continued streaming video works through Mediatheque until May of 2009, when the site suffered a disastrous failure of its back-end database. Rather than incur expenses to resurrect the site as it had been designed five years earlier, SAW Video elected to revamp the Mediatheque by incorporating it into a newly redesigned website for the centre, with updated web streaming technology and a new aesthetic.