Join us for our annual screening of new works by SAW Video members on January 18!

SAW Video Media Art Centre is proud to present its annual RESOLUTION screening, featuring a selection of videos produced by our members in 2018. This year’s line-up of seven works showcases the broad scope of artistic practices in which our members are engaged: experimental, music video, cinepoetry, documentary and more! Artists will be in attendance to participate in a brief Q&A with the audience following the screening. Please also make sure to stick around after the screening and Q&A for a reception and refreshments.

The event is pay what you can (suggested $5 donation), all ages and open to the public. Click here to join the Facebook event!

The Stones Dream of the Cell
Pixie Cram | 2018 | 2 minutes
Inspired by Alain Cavalier's film La Rencontre (1996), Cram created this hand-processed super-8 film to explore objects and textures, both organic and inorganic. The film was originally commissioned for the 10th Anniversary edition of the Toronto 8fest. It has screened as a looping installation and shown as a single channel work.

Becoming History
Lesley Marshall | 2018 | 2 minutes
Poet Blaine Marchand looks back over the life of his mother and their history together in Ottawa.

Pulp Revelation
Carmelo Zucco | 2018 | 5 minutes
Pulp Revelation is a surreal tale born from the bizarre realm of the Bible’s Revelation prophecies. A cryptic vision of the second coming of our maker...but did we make the maker? Is redemption, betrayal and rebirth a never ending cycle for mankind? A grand yet intimate journey of memory, faith and the zenith of artificial intelligence.

Follow the Hummingbird! Episode 1: Yerette, Trinidad & Tobago
Stephen Fuller | 2018 | 9 minutes
We travel to Trinidad & Tobago to meet Theo Ferguson, keeper of Yerette, a sanctuary where visitors are immersed in the fast-paced activities of fourteen different species of hummingbirds.

Not Lost, Not Found
Mercedes Ventura | 2018 | 2 minutes
Not Lost, Not Found is a short video by Mercedes Ventura based around a brief conversation between the artist and her mother over a shared memory of a seemingly innocuous event, but one that has had a lasting effect. The two recall a story over the loss of a red balloon, and the subsequent childhood discovery of grief.

Collective Presence
Edgar Hernandez | 2018 | 23 minutes
Bees are essential to keep the ecosystem functioning, which has an impact on our physical and mental health. Collective Presence, an experimental/documentary video project, reminds us of the crucial role of bees for humanity.

Pixie Cram lives and works in the Ottawa-Gatineau region. She creates fiction and stop-animation on themes of nature, technology, and war. Her films have screened at festivals across North America and in Europe and have aired on CBC TV. Pixie was the 2017 artist-in-residence at the Diefenbunker: Canada’s Cold War Museum. In her day job, she coordinates Hot Shoe Productions, a video program & social enterprise that employs Ottawa youth. On top of her own art practice, she works as a freelance director, cinematographer and editor.

In what amounts to Gillian Kirkland and Andrew Letourneau's sophomore production, after "SnoVlo", this duo of musicians turned filmmakers continue their exploration of visual symbolism through the medium of the music video.

Born and raised in Ottawa, Canada, Carmelo Zucco is an ardent and driven individual. Skilled in all aspects of film production, from cinematography to prop creation, Carmelo takes a distinctively hands-on approach to his filmmaking. Known for building his own costumes and practical effects for his projects, his efforts have brought to life props ranging from intricate robot characters to walking on water devices.

Stephen Fuller is a musician and media content generator based in Newmanville, Ontario. His studies in environment led him to an interest in hummingbirds and this, his first short film and the pilot episode of a series about hummingbirds, was filmed in the winter of 2017.

Mercedes Ventura is an interdisciplinary artist based in Ottawa, Ontario. Mercedes is Canadian-Guatemalan and her work focuses on ideas of how identity is influenced by gender, pop culture, ethnicity and environment. She has shown work in Ottawa and has done performance artwork in Ottawa/Gatineau and Guatemala. Mercedes completed a Bachelor of Fine Arts at the University of Ottawa.

Edgar Hernandez is a multidisciplinary artist motivated by the connection between nature, humanity, and mental health. He is a Guatemalan born artist who is currently based in Ottawa, Canada. He obtained a BFA from the University of Ottawa, and received the sculpture prize for his unique Grad show piece. Passionate about arts, languages, digital technologies and design, he holds a diploma in graphic computing from La Cite. 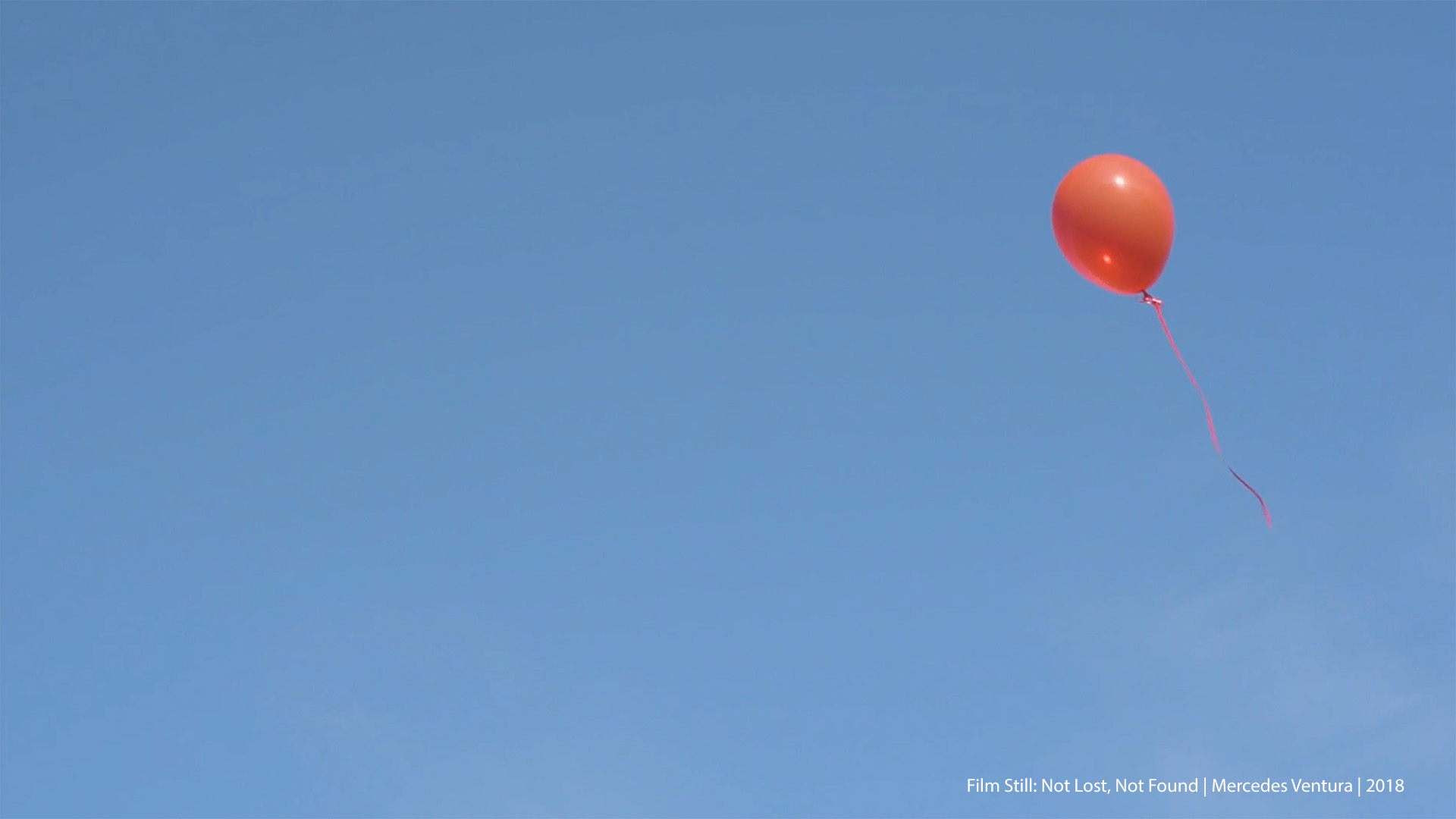